The shipping companies keep falling like there's just no bottom. I wonder if that's telling us something? 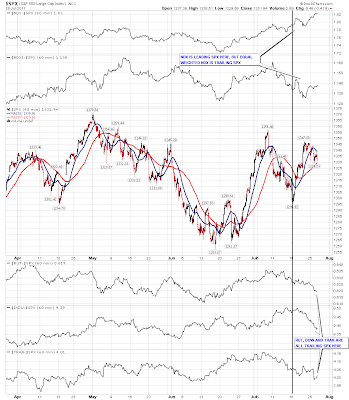 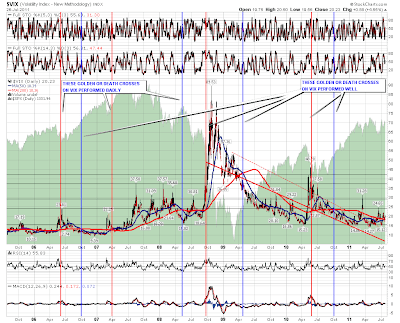