Portugal below support..One of the weakest markets right now 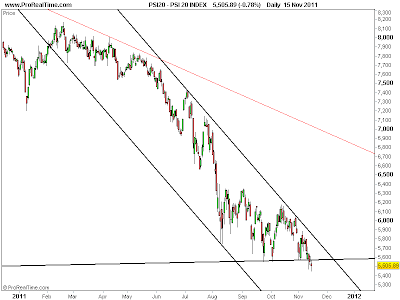 END_OF_DOCUMENT_TOKEN_TO_BE_REPLACED

Virnetx Holding (VHC) is in a bullish flag consolidation and could break to the upside. The flag comes after a month-long upmove in October in which the stock more than doubled from its intraday low near 11 on October 3.