There's still ample downside opportunity before we get a bounce; Sunday and Monday on the e-mini markets are going to be a total madhouse.

END_OF_DOCUMENT_TOKEN_TO_BE_REPLACED

With both parties in disagreement on reaching a comprehensive
“Fiscal Cliff” deal that aggressively reduces government spending and raises
taxes, and with the debt ceiling limit about to be breached (and probably
inflated to unimaginable, out-of-control levels), I smell another U.S. credit
rating downgrade coming soon…possibly to ring in the New Year.

I think
“government
inaction/complacency/impotency with power turned over to the Central
Bank” would best describe 2012…for most countries of the
world. 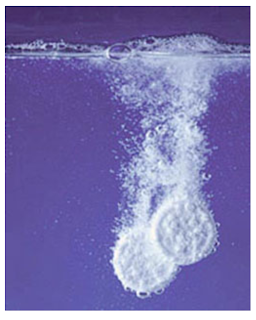