Now that POTUS has weighed directly into the currency manipulation issue, basically accusing both the EU and China of manipulating their currencies lower to achieve competitive advantage while the US economy attempts to fire on all cylinders amid a rising rate cycle, the trading world has been put on notice that POTUS can and probably will play that game, too. Or at least he may jawbone about a lower USD to achieve the same goal without actually forcing the Treasury to intervene in the markets.

It is through this quasi-politically charged prism that we now view the technical set up ahead of the next potentially significant directional move in the USD.

Looking at the BIG picture chart of the U.S. Dollar Index (DXY), we can make the case  from a pattern perspective that the powerful decline from the January 3, 2017 high at 103.82 to the February 16, 2018 low at 88.25 ended the first major down-leg of an incomplete USD bear phase.  This was followed by a February-July counter-trend rally into the 95.50/65 area, which represents a recovery of almost exactly 50% of the prior initial down-leg. END_OF_DOCUMENT_TOKEN_TO_BE_REPLACED

From time to time, Tesla updates their software for their cars. It all takes place in the middle of the night, auto-magically. So when I got into my car this morning, what a treasure trove of new improvements and features did my eyes behold: 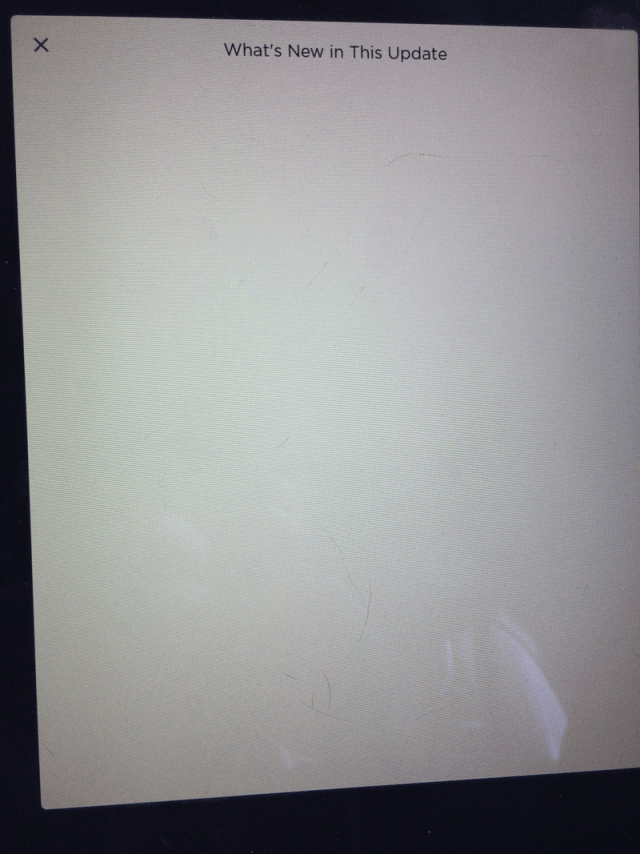 END_OF_DOCUMENT_TOKEN_TO_BE_REPLACED

Another day, another feature. But before I mention it, I’ve added a new menu to Slope called Tools, because it was getting kind of crowded up there.