There are two things I’d like you to check out:

As for the markets, there obviously isn’t a heck of a lot to say on a holiday, but there was some GLOBEX trading to watch. I am fixated on bonds, as is always the case, and there’s an important prospective breakdown looming at the red line shown below. The big “event” this week is the jobs report before the market opens on Friday, so perhaps by the end of the week we will have busted this line. 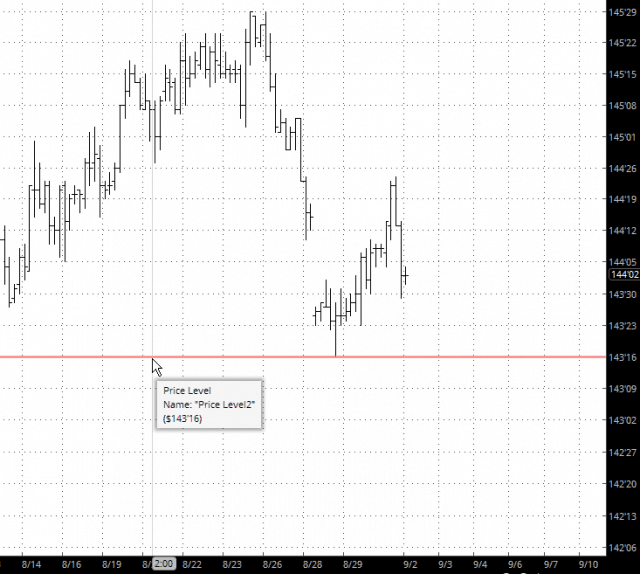 END_OF_DOCUMENT_TOKEN_TO_BE_REPLACED

I have been living and breathing Slope all through the holiday weekend, implementing the new multi-level membership system, and I stumbled upon a SocialTrader I had sort of forgotten about named Heccis  – – what I remember so distinctly about this fellow is that back in early 2009 he sent me projections he had made about what the stock market was going to do, and it basically had predicted the financial crisis but then went on to show equity markets were going to soar. Idiot permabear that I am, I rolled my eyes at this and dismissed it.

Suffice it to say his prediction was true (which called for absolutely outlandish prices – – in other words, pretty much what happened). Early this year, however, he made some new posts, and let’s just say I was more receptive to them this time.