(a) which Mario Kart 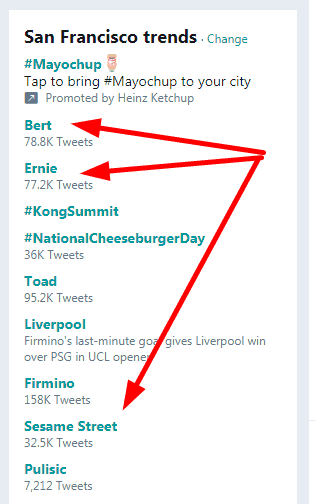 character the POTUS’ wanger most closely resembles; or

Then I guess I’d better just repeat what I did yesterday and sing The Alphabet Song. Or, more precisely, share with you what I thought were interesting charts as I thumbed through my ETF watch list from A to Z. Some will be repeats from yesterday, and some others will not.

I’d be lying if I said I wasn’t disappointed in the action on Tuesday. Although I’ve been through enough disappointment to not get excited about a big double-digit drop on both ES and NQ during nighttime trading, even I wasn’t cynical enough to think that ratcheting up the trade war would actually push markets to lifetime highs in some cases. And yet that’s precisely what happened.

So here we go again.

First off we have commodities, by way of DBA. In spite of oil’s crazy strength in recent months, my view is that commodities in general are more inclined to weakness than continued strength for the balance of the year. END_OF_DOCUMENT_TOKEN_TO_BE_REPLACED

Well, for our latest Total Waste Of Time, may I present to you the past twenty-four hours: 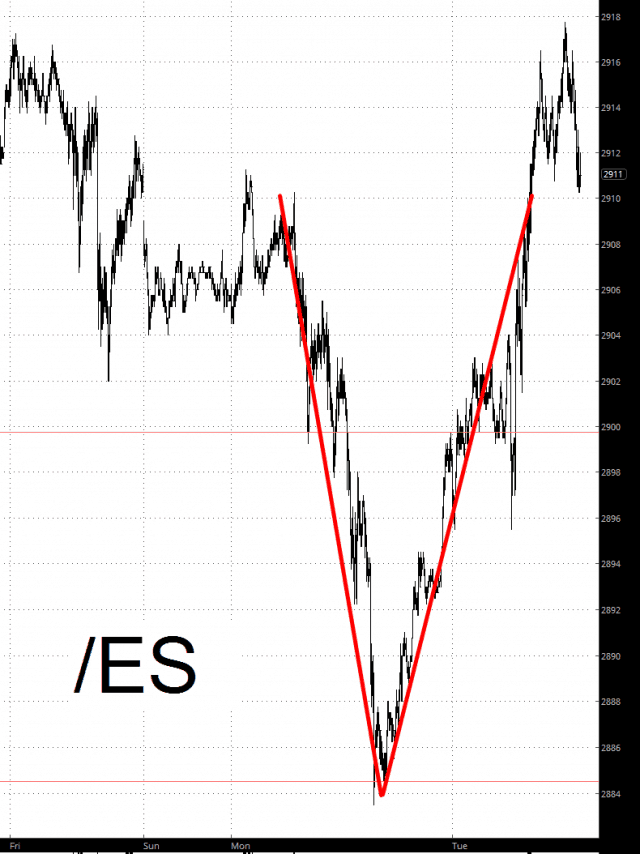 END_OF_DOCUMENT_TOKEN_TO_BE_REPLACED

My bond obsession continues, and with good reason. We’ve just had our latest breach. And remember, next week is a big FOMC announcement, so that should shake things up. The important fact is that we’re now beneath a support level that has been in place for months. 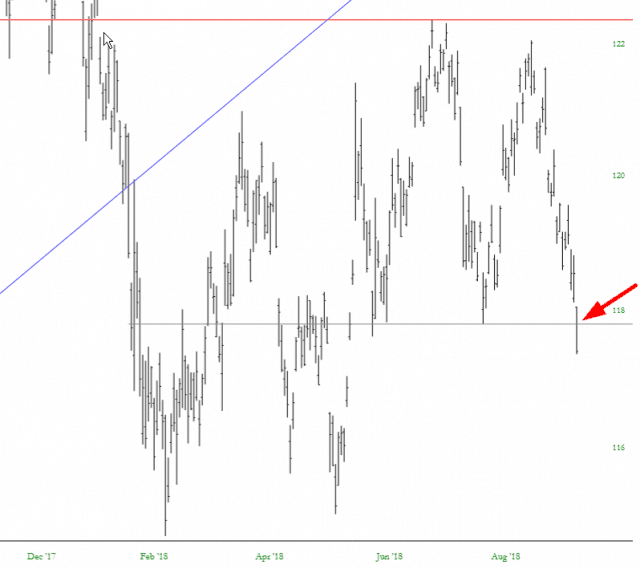 END_OF_DOCUMENT_TOKEN_TO_BE_REPLACED

If we can take a break from the massive trade wars (and, umm, the dreadful damage it’s clearly doing to equity markets), I thought this bit was amusing. It shows actual footage of the changing of the guards at Arlington, except enhanced a bit with audio. The visuals are totally authentic. The sounds just make it funny.

I guess trade wars are bullish, huh? Just like everything else.

There are a few shorts behaving themselves, though, even in this environment. One of them is Cracker Barrel Old Country Stores, which is getting near an important support level, having fallen today about 5% more: 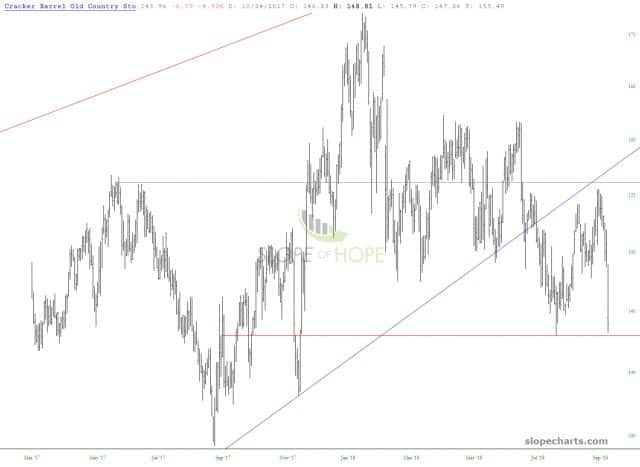