As sneering as I’ve been to cryptos all year, I’ve got to say, they’re starting to show signs of stability. Personally, I still have no use for them, but Bitcoin has exhibited an increasing “hominess” at around the $6500 price level. It has tried several times to break below $6,000, but it has succeeded four times in turning away from that failure point. 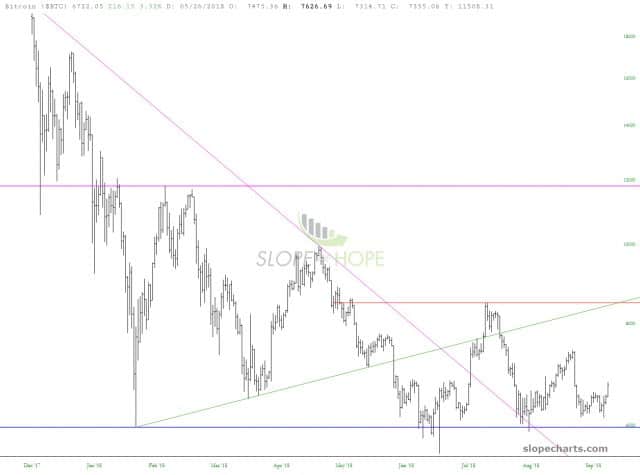 END_OF_DOCUMENT_TOKEN_TO_BE_REPLACED

Looking at the average rises and falls on SPX from the start since 1997, the most bearish straight sequence of days of the year are the six days from 19th September through 25th September. Within those six days, usually including the September quadruple witching, the lowest percentage of positive closes is 23rd September at 26.67% and the highest is 25th September at 35.71%. Markets are closed on the 22nd and 23rd this year of course, so that leaves Monday and Tuesday next week leaning historically bearish, and Wednesday through Friday leaning an average of 62% bullish. There is a significant possibility of a retracement in the early part of next week, and there is a decent looking setup here for that. 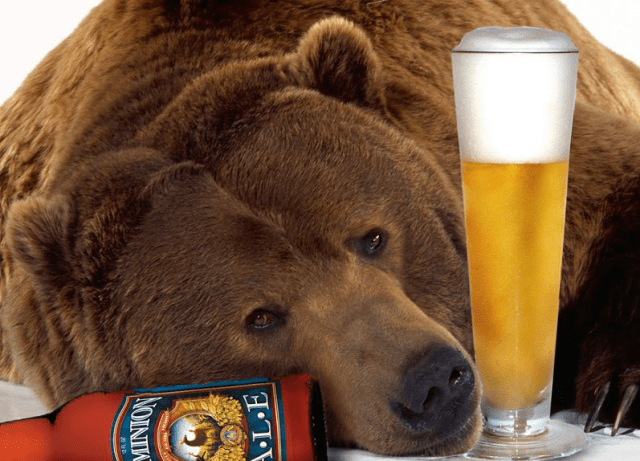 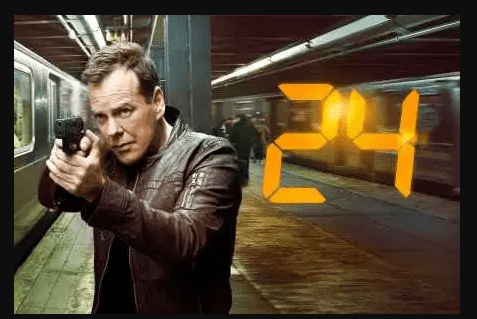 I don’t think even Jack Bauer would have the courage (or foolhardiness) to short into a market like this, but here we go anyway……..

Here are twenty-four different short ideas, most of which are centered around the notion of “selling into strength” (and, in most cases, having some very formidable overhead supply). Click on any thumbnail to see a big image, and use the right and left arrows flanking the chart to scroll through them. You will find the aforementioned navigation arrows in the lower-left portion of the graph. END_OF_DOCUMENT_TOKEN_TO_BE_REPLACED

Lifetime highs are tricky beasts, because it’s difficult to assess just how much higher values will climb since, by definition, you are in uncharted territory. The psychology is obviously very positive, since all equity buyers are winners, and that tends to feed on itself. But I was curious if there was any portion of market history which resembled what has happened recently on the S&P 500: 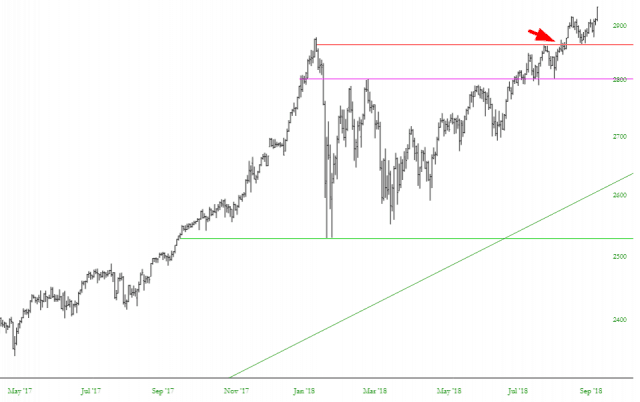