As we honor this esteemed anniversary………….

It has been a while since we have seen a Three Day Rule signal fix, in part because the rule requires an initial 2% decline, and those have been pretty rare over the last couple of years, but the Three Day Rule triggers when there has been a minimum 2% decline on SPX and then SPX closes back over the 5 day moving average. That is day one, and that happened on Tuesday. The rule looks at the next two days and if there is a close back below the 5dma on either day then the rule fixes. That close back below happened yesterday, on day three. On this statistic we could see a fairly marginal high over the current rally high this week, but whether we see that or not, SPX should retest the low at 2710 in the near future. The only exceptions to this rule since the start of 2007 were two instances when an overall triangle was forming, and rather than a full retest of the previous low there were marginal higher lows over that low in the next few days.

This is the highest probability stat that I follow, and SPX is very likely to retest the 2710 low in the next few days. END_OF_DOCUMENT_TOKEN_TO_BE_REPLACED 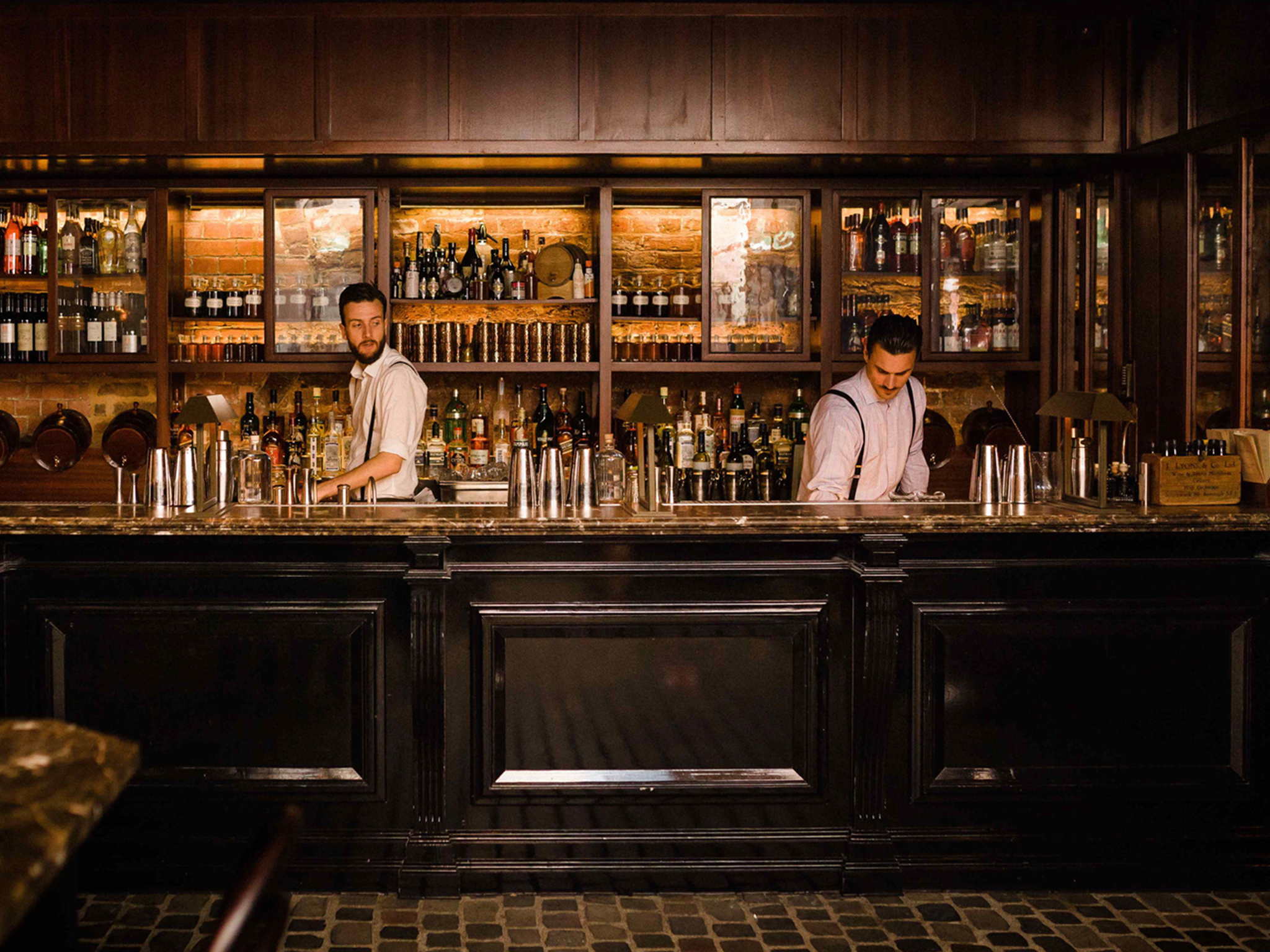 I mentioned this one yesterday, but I think I only showed its moving averages. Here, much closer (and featuring Price Bars – – a SlopeCharts exclusive) is the metals and mining fund, against which I own puts and am also short. 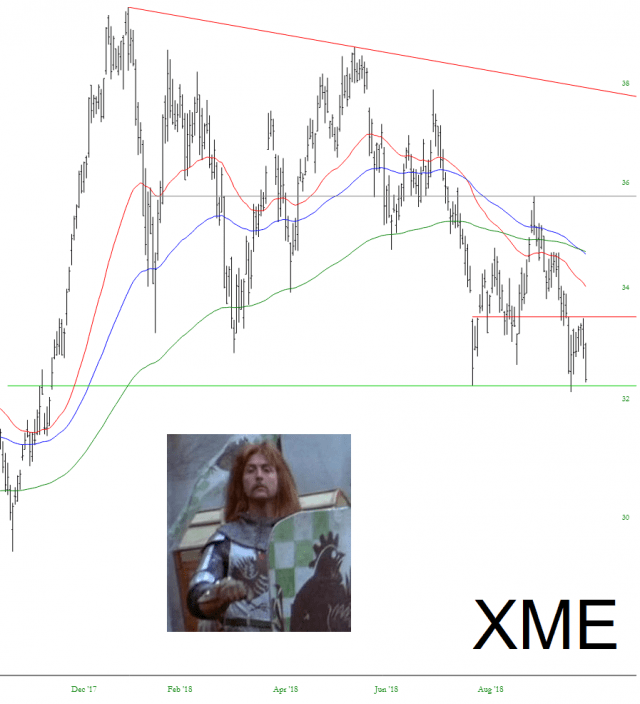