UPDATE: The original post is below, but in an amazing “duh” moment, I realized how easy  it would be to automatically have the latest stock prices in the spreadsheet, so I modified it to show those. After doing so, the profit results improved by over 30% (as of this writing). I frankly can’t believe I was so dim that I hand-entered the quotes originally, but the bottom line is that the profits were better than originally reported.

From time to time, people ask if I have some kind of spreadsheet that tracks the results of my various ideas. Over the many, many years this website has been around, I’ve never done so, but I decided to take an afternoon to compile an analysis of a couple of “Premium” videos I did early in October 2018. Although these videos were behind a paywall, you can view video one and video two freely now.

I entered all these ideas into a publicly-viewable spreadsheet, which shows each symbol, its closing price on October 5th (when I made the videos), and its closing price seven weeks later (when I did the analysis). They were all short ideas, and the results speak for themselves.

END_OF_DOCUMENT_TOKEN_TO_BE_REPLACED

On this week when we mourned the former President, a bit of mirth from over quarter of a century ago which I understand the actual President all took with good humor. 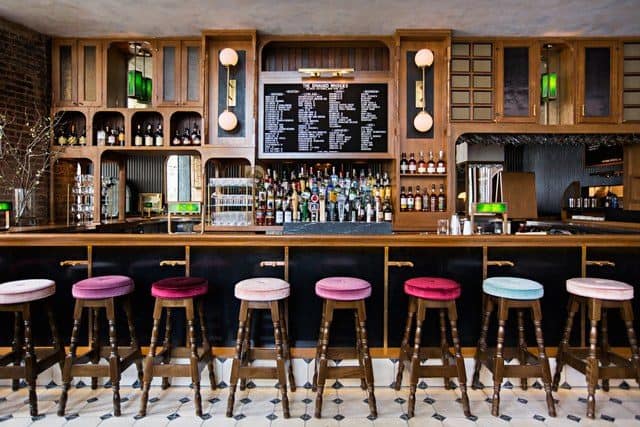 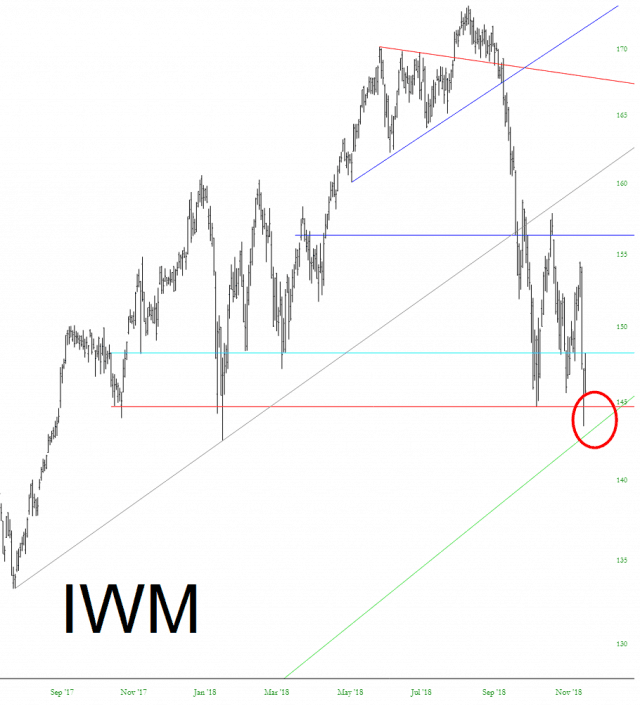 Like every single one of you reading this, I hate robo-calls. I actually disconnected my landline (which I had for decades) since 99% of the calls were robo, and then they started coming to my cell phone. I was going crazy. Then I downloaded an app called RoboKiller (I am not advertising this; I am just sharing something that was helped me; they aren’t PAYING me or anything). It basically will pretend it’s talking. So not only do I not have to bother dealing with the call, but I actually get to waste the time and money of the company trying to bother me! Here’s a sample call that came to me yesterday.