Paul Farrell is America’s anti-dote to foolishness. Check out his list on the perma-bull crowd:

March 1999: Harry S. Dent, author of “The Roaring 2000s.” “There has been a paradigm shift.” The New Economy arrived, this time really is different.

October 1999: James Glassman, author, “Dow 36,000.” “What is dangerous is for Americans not to be in the market. We’re going to reach a point where stocks are correctly priced … it’s not a bubble … The stock market is undervalued.”

December 1999: Larry Wachtel, Prudential. “Most of these stocks are reasonably priced. There’s no reason for them to correct violently in the year 2000.” Nasdaq lost over 50%.

December 1999: Ralph Acampora, Prudential Securities. “I’m not saying this is a straight line up. … I’m saying any kind of declines, buy them!”

February 2000: Larry Kudlow, CNBC host. “This correction will run its course until the middle of the year. Then things will pick up again, because not even Greenspan can stop the Internet economy.” He’s still hosting his own cable show.

April 2000: Myron Kandel, CNN. “The bottom line is in, before the end of the year, the Nasdaq and Dow will be at new record highs.”

September 2000: Jim Cramer, host of “Mad Money.” Sun Microsystems “has the best near-term outlook of any company I know.” It fell from $60 to below $3 in two years.

December 2000: Jeffrey Applegate, Lehman strategist. “The bulk of the correction is behind us, so now is the time to be offensive, not defensive.” Another sucker’s rally.

December 2000: Alan Greenspan. “The three- to five-year earnings projections of more than a thousand analysts … have generally held firm. Such expectations, should they persist, bode well for continued capital deepening and sustained growth.”

January 2001: Suze Orman, financial guru. “The QQQ, they’re a buy. They may go down, but if you dollar-cost average, where you put money every single month into them, I think, in the long run, it’s the way to play the Nasdaq.” The QQQ fell 60% further.

March 2001: Maria Bartiromo, CNBC anchor. “The individual out there is actually not throwing money at things that they do not understand, and is actually using the news and using the information out there to make smart decisions.”

April 2001: Abby Joseph Cohen, Goldman Sachs. “The time to be nervous was a year ago. The S&P was overvalued, it’s now undervalued.” Markets fell 18 more months.

June 2002: Larry Kudlow, CNBC host. “The shock therapy of a decisive war will elevate the stock market by a couple thousand points.” He also predicted the Dow would hit 35,000 by 2010. 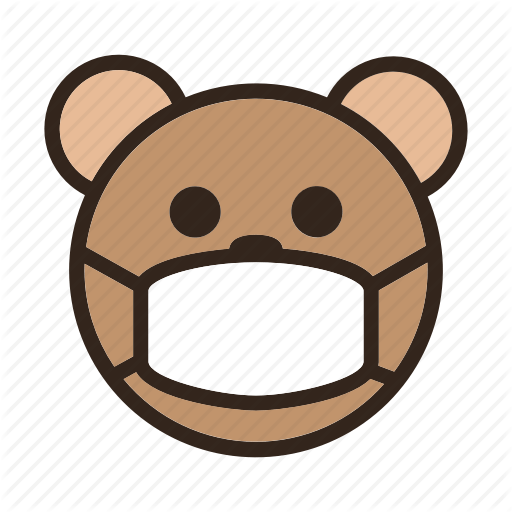