@MS said "One shot to the head" Is @MS a NAZI, Homophobic, Anti-Semitic or just a dumb white Nationalist such as POTUSshithole and pussygrabingwife FLOTUS Melania with the other Right Wing 'Conservative' fundamentalist A*holes inhabiting the GOP in the 201* cycle. WTF. @MS continual DENIAL of the conspiracy of SOH, has totally eliminated ANY BiPartisan conversation here. @TK has now commissioned 'open hunting' on anyone that does not conform to a Right Wing Religious Conservative ag 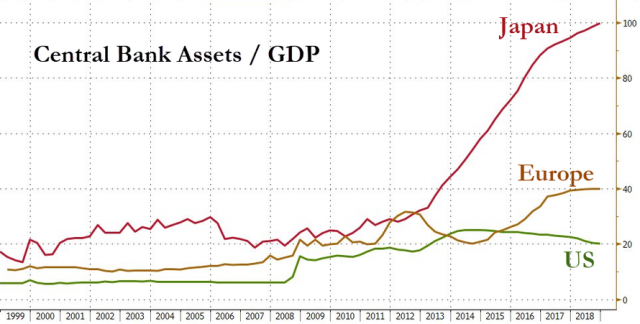 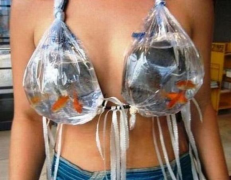