Not a super clear pattern that I can discern -- but up $675 since January is confounding. Anybody ever been in an Autozone? As a white trash connoisseur of auto parts stores, I'll tell you it ranks behind any independent Napa, O'Reilly, and CarQuest.

Shorting strategy is an issue. Awful options and liquidity - and shorting this outright takes a ton of capital. 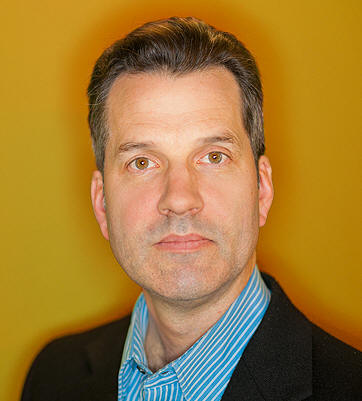 Tim Knight
Yeah, I wouldn't touch it. Stuff like that is the Chipotle of retail. 12/3/21 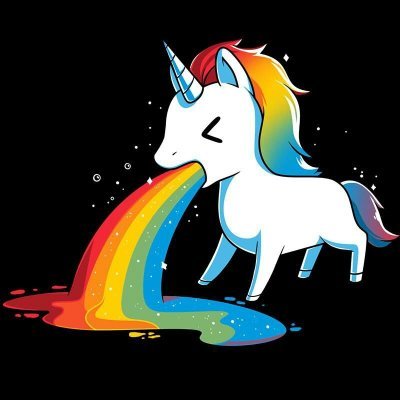 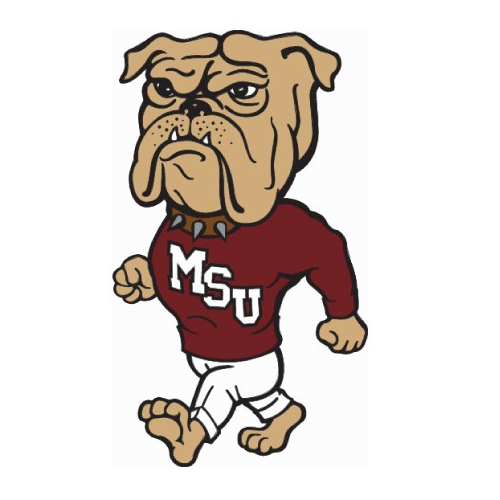 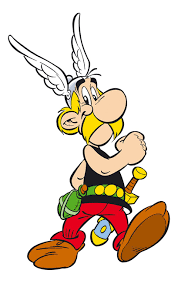 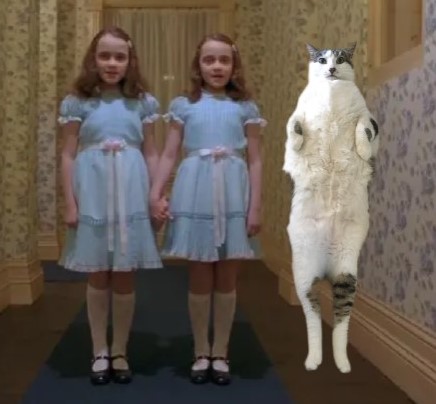