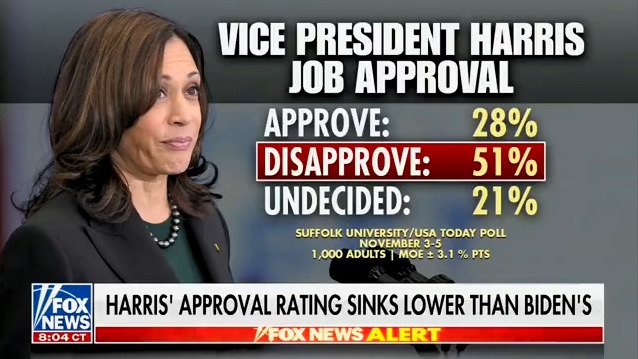 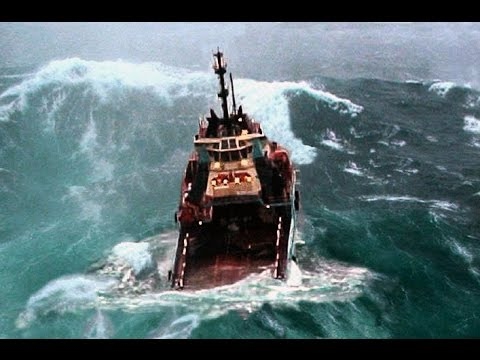 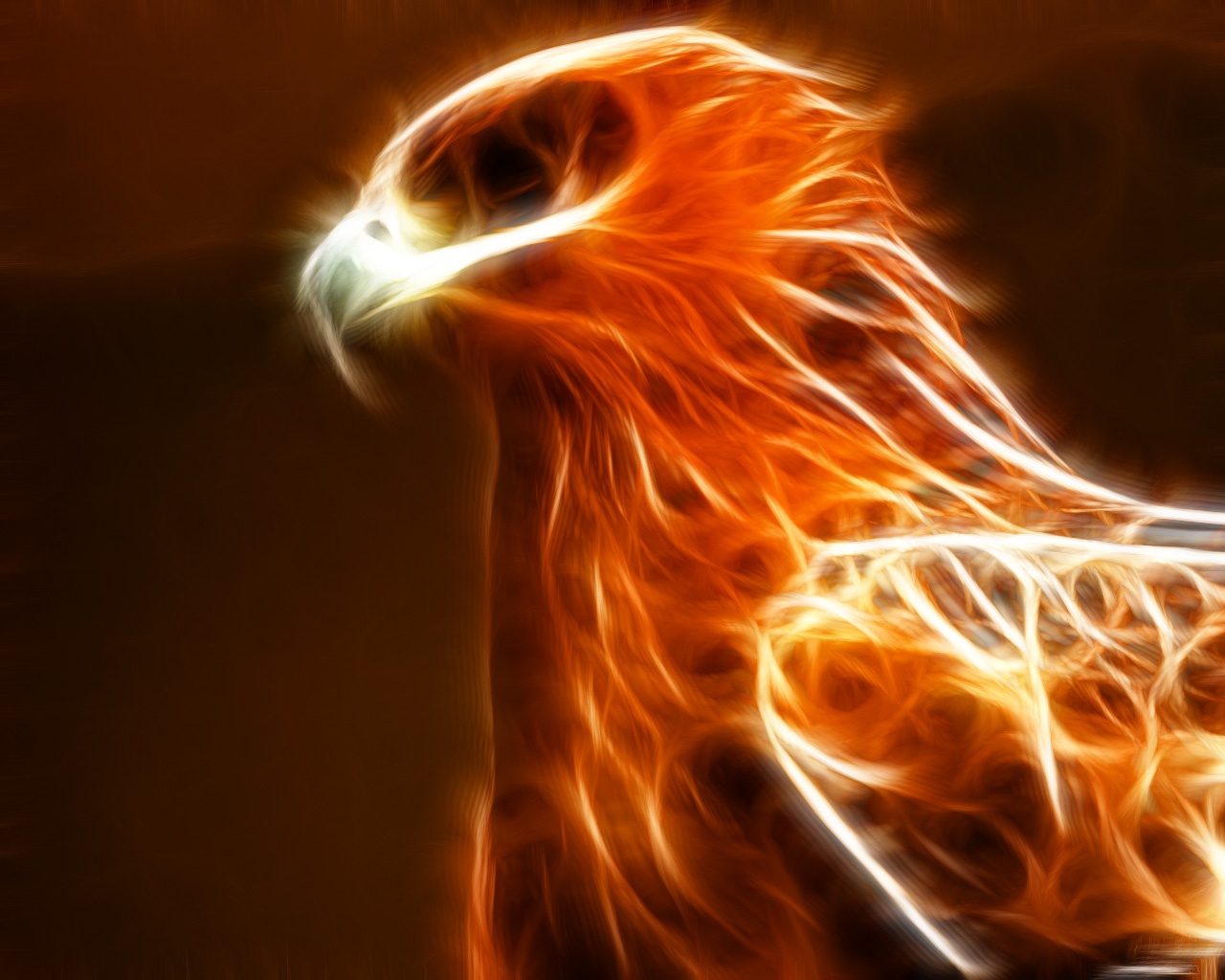 Mr. Wizard
Hard to understand why Harris is so unpopular; she hasn't really done anything. 11/10/21 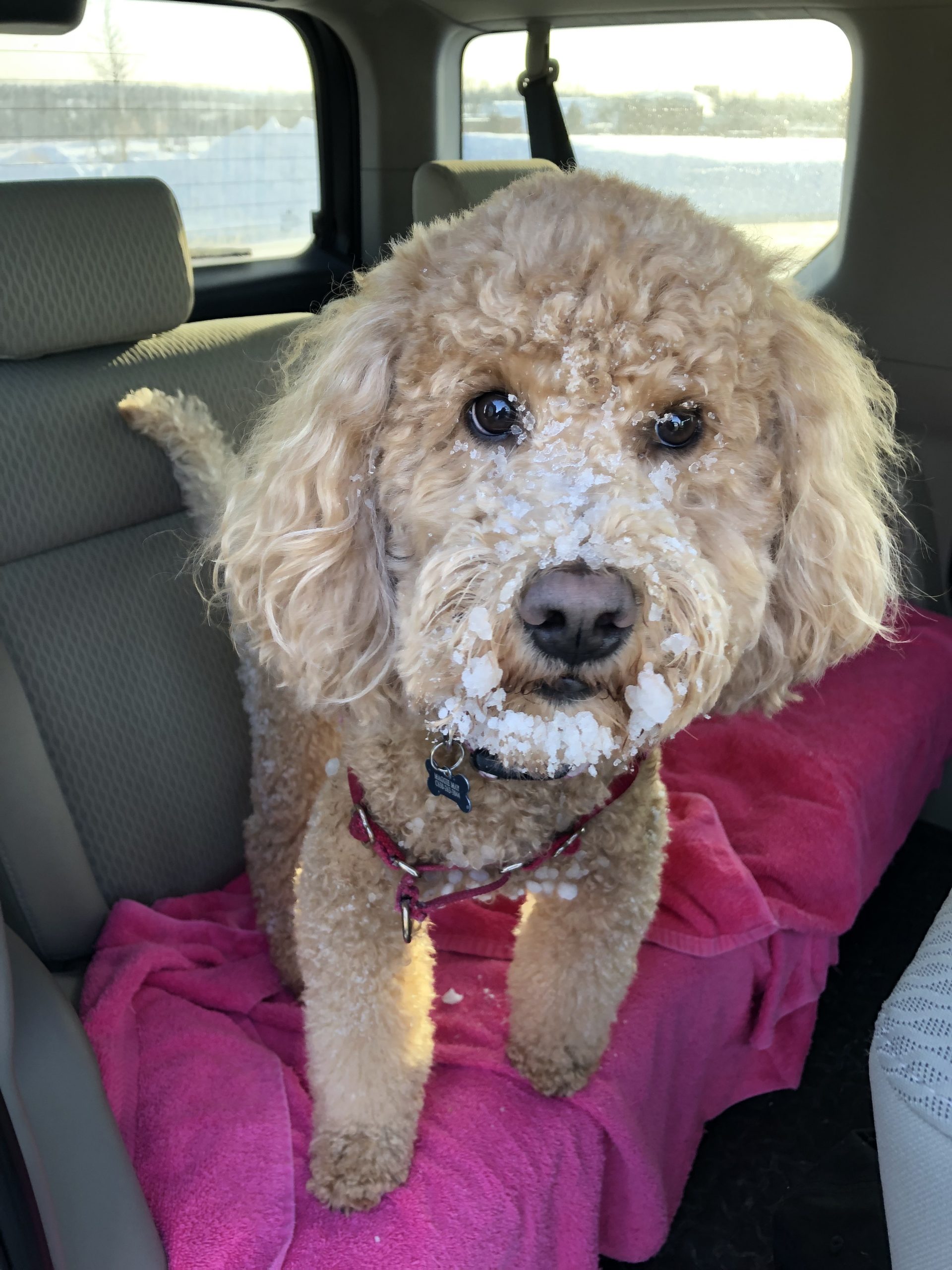 wwydra
Nothing to see here, move along. No need to go to border, actually no need to go anywhere. Think there is a pattern, when Biden was VP they kept him traveling to avoid mis speaking, ever think they keep her moving, and going to countries that don’t have good visibility? Just sayin... 11/10/21

Myopia
No, she really hasn’t done much of anything, has she? Not that there’s all that much to do besides “stand ready”. Besides be there “just in case” as a kind of fall-back reserve. In the meantime, she stands in for the president at countless minor local political functions that really aren’t worth his time; officially presides over the senate and gets to break senate tie votes on occasion should any occur. For that she gets a decent salary. Everything else is taken care of for her. Lives in a nice old mansion; is chauffeured everywhere she goes; is provided with an office and staff; gets to rub elbows with V.I.P.s. I think most of those who “disapprove” would have “disapproved” of anything she did. Her merely existing is something that they “disapprove” of. Also called a “hanging jury”.

My late aunt met V.P. LBJ in a “receiving line” at LAX a few weeks before his boss, JFK, was assassinated. Stood in some receiving line with a hundred others. Socially, she was nothing. Just a pampered local housewife. She got some nice B&W pictures out-of-it with her shaking LBJ’s hand that she later had nicely framed. Some friend who was a political activist-player had invited her to come. How “political dignitaries” are officially greeted: by invited assembled crowds.