GLD in a delicate posture.
Purple dashed lines are the Cloud. 200ema is right about where the green uptrend line is. 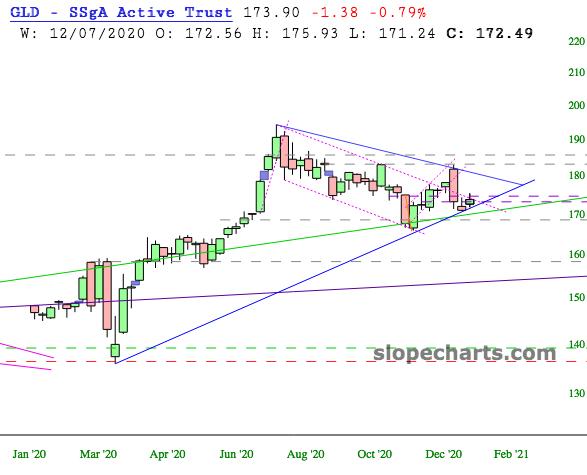 Myopia
Personally, against the commonly-held perception that gold — in all its forms — is a store in value; it’s not in a broadly deflationary environment. It’s signaling that we’re entering that economic paradigm. So are Tim’s photographs of a devastated downtown Palo Alto.

Gold’s behavior is antithetical to the supposition. It would be much higher were it a shield against printing-press inflation. And it would be, were we confronted with that prospect. Like the generals of old, Gold Bugs are preparing to fight the last war. 1/23/21
... 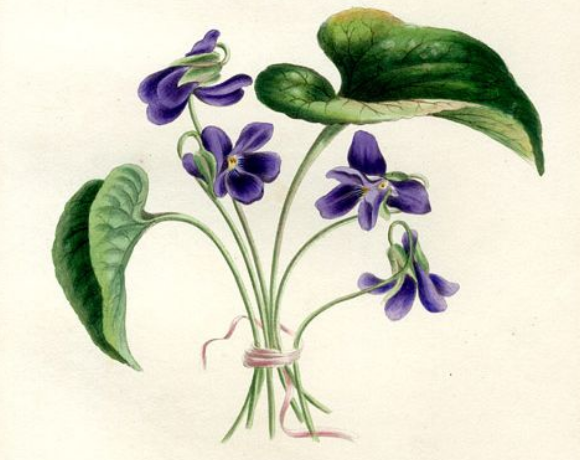