Since the dot.com bubble, 911, and the 2002 market crash, Elliott Wave Technology's mission remains the delivery of valuable solutions-based services that empower clients to execute successful trading and investment decisions in all market environments.

Joe Russo, editor and chief market analyst, is an entrepreneurial publisher providing digital online media solutions designed to assist traders and investors in prudently and profitably navigating their exposure to the financial markets.

Since the official launch of the Elliott Wave Technology website in 2005, we have established an outstanding record of accomplishment, including but not limited to, …

In 2005, we elicited a major long-term wealth producing nugget of guidance in suggesting strongly that members give serious consideration to apportioning 10%-20% of their net worth toward the physical acquisition of Gold (@ $400.) and Silver (@ $6.00).

In 2006, the (MTA) Market Technicians Association featured our article “Scaling Perceptions amid the Global Equity Boom” in their industry newsletter, “Technically Speaking.”

On May 6 of 2007, five months prior to the market top in 2007, though still bullish at that time, we publicly warned long-term investors not to be fooled again, in “Bullish Like There’s No Tomorrow.”

On March 10 of 2008, with another 48% of downside remaining to the bottom of the great bear market of 2008-2009, in “V-for Vendetta,” using the Wilshire 5000 as proxy, we publicly laid out the case for the depth and amplitude of the unfolding bear market, which marked terminal to a rather nice bullish-run in equity values.

Working extensively with EasyLanguage® programmer George Pruitt in 2010 and 2011, the author of “Building Winning Trading Systems with TradeStation,” we assisted in the development of several proprietary trading systems.

For the benefit of members and our general readership, we responded to widespread levels of economic and financial uncertainty in the development of Prudent Measures in 2012.

We publicly warned of a major top in Apple on October 26, 2012 in the very early stages of a 40% decline from its all time high. 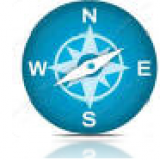 While relaxing on a Saturday afternoon, doing some market related work, I thought I would pass this on to my fellow traders on The Slope.A while ago, I listened in on a video done by Tim? Bourquin who has interviewed hundreds of succ...
Strategy's 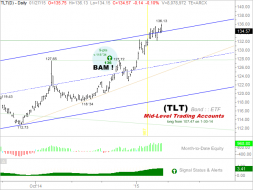 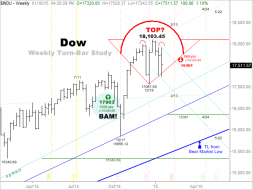 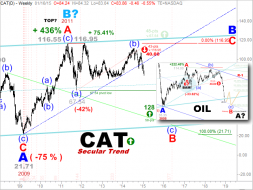 4
Left-wing revolution is one of history's biggest bait-and-switches. Both for the intellectuals who hanker for the grapeshot, and for the marginalized peoples who get concentration camps instead of the anti-capitalist utopia they were...
Mises Daily | Mises Institute 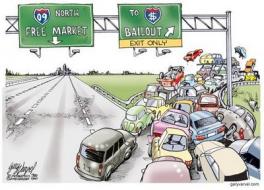 A World Without (Big) Banks, Part I | Zero Hedge 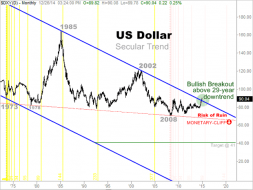 1
Back in August of 2014, Saudi Arabia signed a? multi year? energy deal with its largest crude oil customer China.? This energy deal was focused more on nuclear energy and solar energy as opposed to crude.? The agreement between the K...
China & Saudi Arabia Forcing USD Acquiesce | philosophyofmetrics 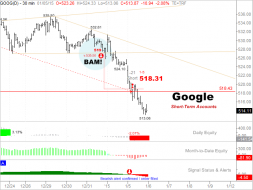 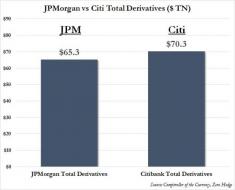 Is Citi The Next AIG: 70 Trillion Reasons Why Citigroup And Cong...

Jeffrey Gundlach, the bond guru who co-founded DoubleLine? Capital in 2009 and was prescient on Treasury yields plunging in 2014, has been making some bold predictions for rates in 2015.
Jeffrey Gundlach: A Bold Prediction on U.S. Interest Rates and D... 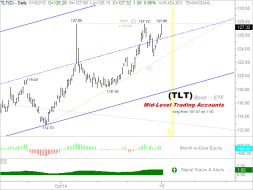 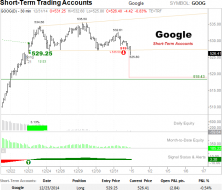 1
Hugh Hendry's Eclectica Fund has had a great Q4 (up 3.3%, 4.0%, and 5.0% in the last 3 months) despite portfolio risk being quadruple his 'old normal'. How did he achieve this? He begins... "There are times when an investor has no cho...
Hugh Hendry Embraces The Central-Planning Matrix: "I Am Taking T...

The name Dick Usher is familiar to regular readers: he was the head JPMorgan FX market manipulator, who was promptly fired after it was revealed that JPM was the bank coordinating the biggest FX rigging scheme in history, as initially...
The Rigging Triangle Exposed: The JPMorgan-British Petroleum-Ban...

2
Here, Citi was absolutely spot-on accurate. However, the question now stands: since there is a finite amount of wealth that can be transferred from the expiring global middle class, and since everything above that is merely dilution f...
Only War, Inflation And Financial Collapse Can End The Global "P...