Restack of Guest Post: The Financial Super-Storm of 2013 | ZeroHedge added by Tim Knight. 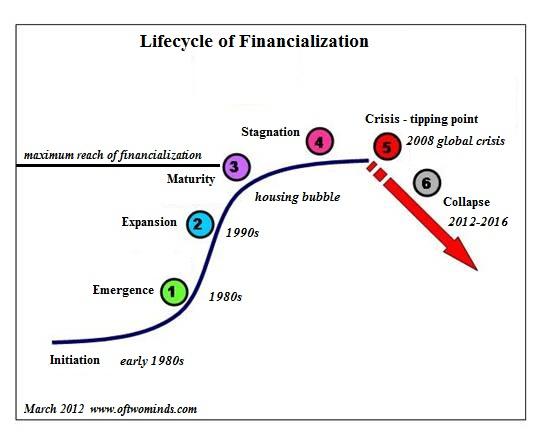 sanrafael
No, it cannot return to its growth phase precisely because the next phase has to be the productive utilization of the technology boom. The tech boom allowed finance to 'de-couple' from the productive economy during the 'installation' phase we have been in for the last 30-40 years. The amount of capital and risk required to finance this boom has always led to this type of 'de-coupling and crash---but the productive utilization of the new technology has always led us out of the chaos and confusion and into a new "golden age" of economic boom. Check out the Cambridge economist/historian Carlota Perez for an excellent treatise on these cycles over the last several hundred years. She is very compelling--I posted about this a week or so ago. 8/17/12

sanrafael
Finance and Technical Change: A Long-term View
Carlota Perez
The paper presents an alternative model of the emergence and propagation of technological revolutions. It proposes an explanation of the clustering and the spacing of technical change in successive revolutions. It provides arguments for the recurrence of clusters of bold financiers together with clusters of production entrepreneurs and an interpretation of major financial bubbles as massive episodes of credit creation, associated with the process of assimilation of each. 8/17/12 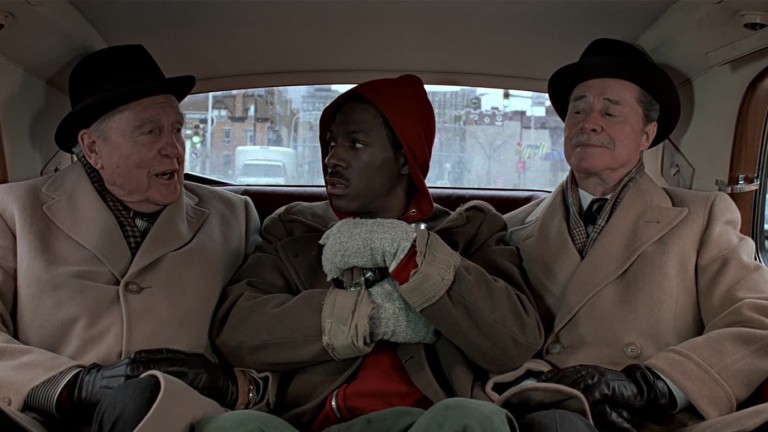 Adam Green
Perhaps this is new to economists, but to technologists, especially in marketing, this is what's called the adoption curve and it was discussed by IBM at least as early at the mid-80's when Unix was expanding into minicomputer installations. For example, the red arrow was called the chasm and later became popularized in books like "Crossing the Chasm" which became quite a useful reference set of ideas related to the marketing and market behavior as products reach "maturity" (also known as "boringness" ... : ) and either develop an installed base or must reinvent or decline.

100% of financial bubbles burst and deflate. It is simple math.

Alan Greenspan wrote in the 1960's, the 1920's FED policy lead into the Great Depression. Greenspan doubled down on that policy. Bernanke now foolishly has the FED leveraged up over 50 to 1. The investment banks all leveraged upward of 30 to 1 and all of them crashed. 11/3/12
...