Have improved on the /ES weekly chart. Have removed the EMAs which are not needed when you're using Ichimoku (but I like to see what the EMAs are doing). Have put in the actual trend line of the dips which suggests that this dip should bounce at somewhere between 2008 and 2020. I introduced the Ichimoku moving averages which are called Kijun (yellow) and Tenkan (orange). And it's funny that they haven't even crossed over yet on the weekly chart. They are glued together in parallel and for quite a ways in to the cloud. Formal use of Ichimoku says do not short before these two moving averages cross over and they have to crossover below the cloud. I suspect that they're holding out on us and will likely cross over within or under the cloud. How's that for a prediction. But if it signals to short after most of the decline has happened then a whole load of Ichimoku traders have missed the boat on this decline. That's kind of why I like EMA crossovers because they made this decline really obvious.

Claws
Am beginning to think that the PPT is Japanese. 4/4/20 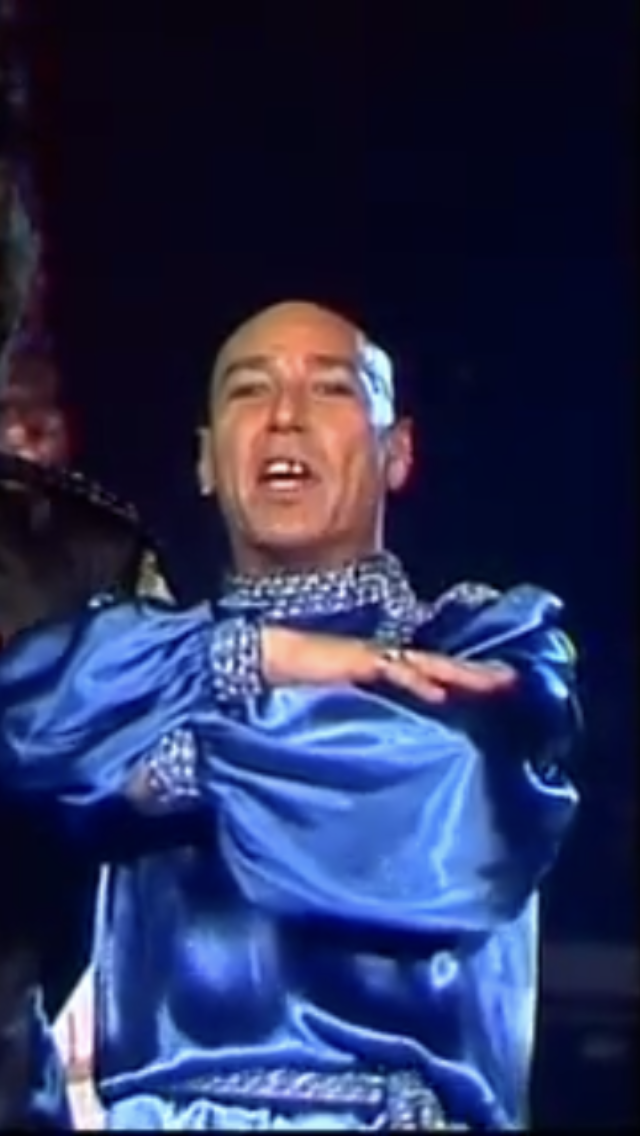 Claws
'All night' is my fortress of solitude. It's the only chance that I get not to be interrupted. Trying to learn things and being interrupted slows everything down. 4/5/20
...