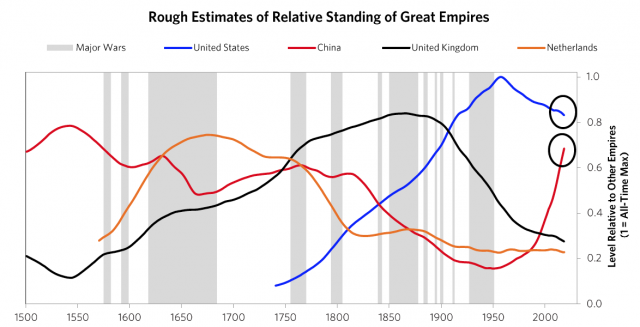 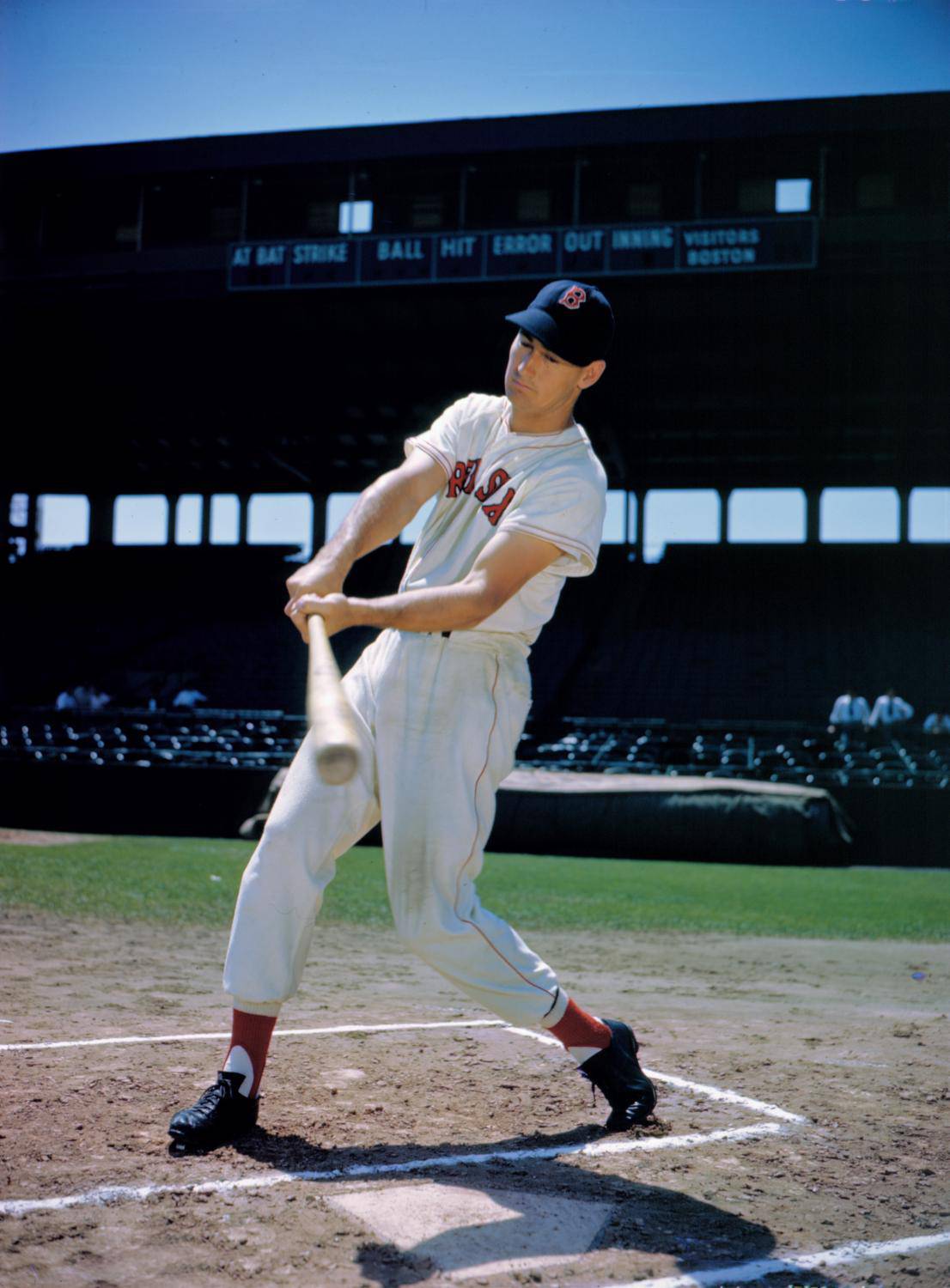 gatorob
Looks about right, China has done a good job of stealing a lot of it from the US, and our feckless leaders have given the other parts to them. 5/21/20 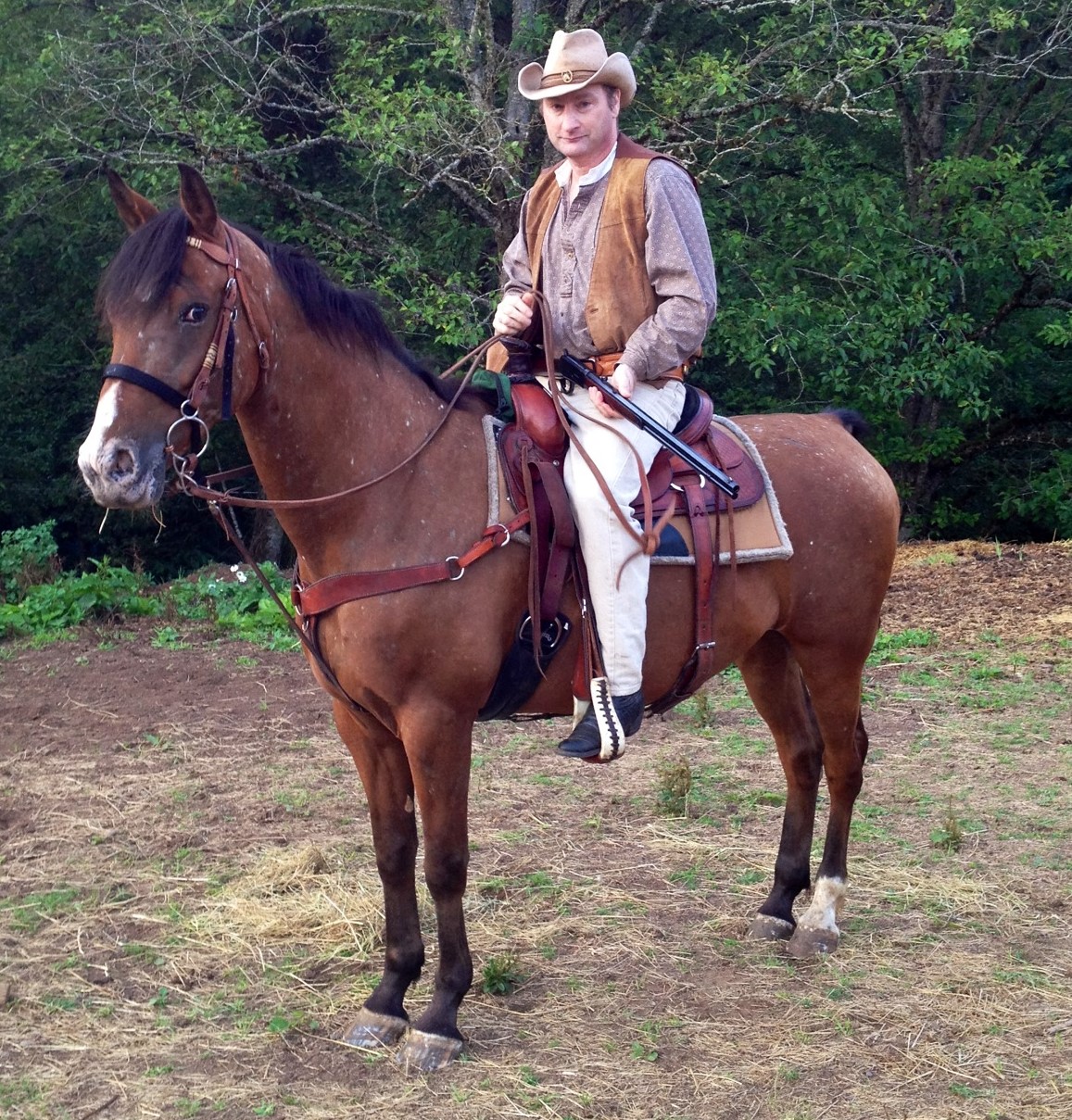 Treasurehunter
We had an advantage from the start.........
"The king will do as he pleases. He will exalt and magnify himself above every god and will say unheard-of things against the God of gods. He will be successful until the time of wrath is completed, for what has been determined must take place." 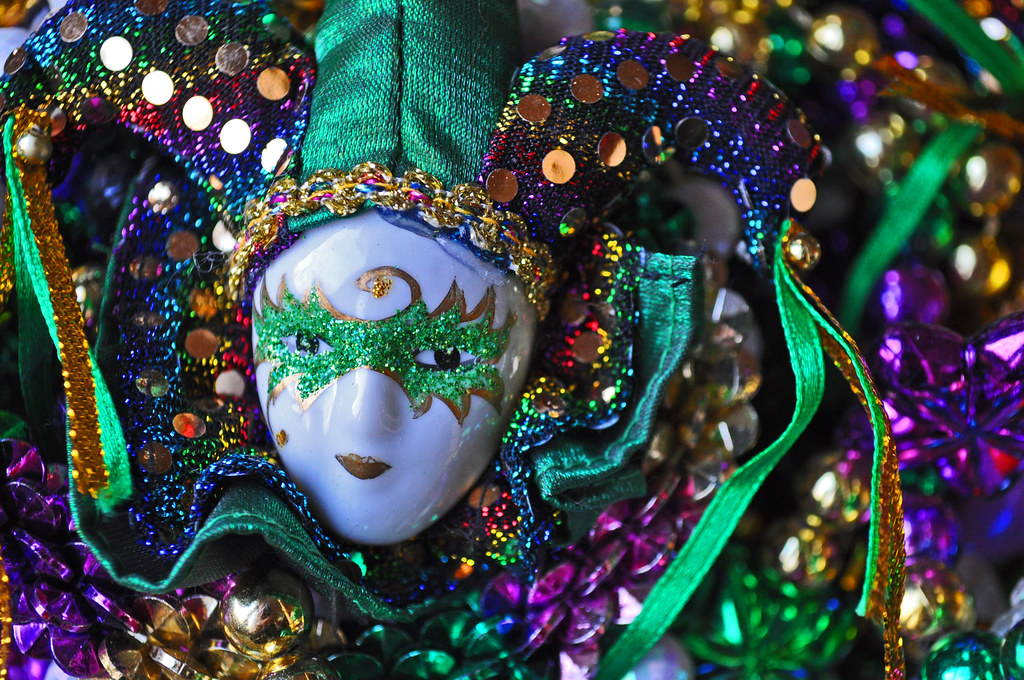 Myopia
China ...
The Emperor Napoleon Bonaparte I vetoed the idea of launching a French military foray deeper east into China (he was then in Acre) , saying, “let China sleep, for when she wakes the world will tremble ...”. Boy, did he call that one right .... 5/25/20
... 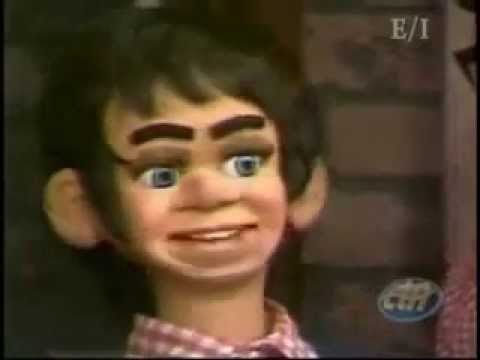