View: Just Open Up Your Eyes And Look – 65 Signs That The Economic Collap...

Just Open Up Your Eyes And Look – 65 Signs That The Economic Collap... 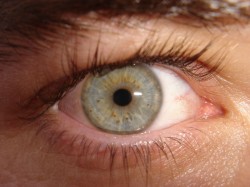 Do you want to know when the "economic collapse" is going to happen?  Just open up your eyes and take a look.  The "economic collapse" is already happening all around us.  So many people talk about the coming economic collapse as if it is some massively hyped event that they will be able to point to on the calendar, and a lot of writers spend a lot of time speculating about exactly when it will happen.  But as I have written about before, the economic collapse is not a single event.  The economic collapse has been happening, it is happening right now, and it will be getting a lot worse.  Yes, there will be moments of great crisis.  We saw one of those "waves" back in 2008 and another "wave" is rapidly approaching.  But all of the waves are part of a process that is continually unfolding.  Over the past 40 years, the United States and Europe have piled up the greatest mountain of debt in the history of the world, and now a tremendous amount of pain is heading our way.  Economic conditions in the United States and Europe have already deteriorated badly and they are going to continue to deteriorate.  Nothing is going to stop what is coming.

But many people are still in denial about our economic decline.  Some people still believe that everything is going to be just fine.  Way too often I get comments on my site that go something like this....

"I just don't know what you are talking about.  Where I live everything is just fine.  The malls are packed, the restaurants are full and everybody I know is going on vacation this summer.  Personally, I am doing great.  I just bought a 60 inch television and a new boat.  Every year all the 'doom and gloom' types such as yourself proclaim that an economic collapse is right around the corner but it never happens.  And you know what?  It is not going to happen.  Those in charge know what they are doing and America has the greatest economy on earth.  We have overcome challenges before and we will be able to handle whatever comes this time.  Your lack of faith in America and in the American people astounds me.  Everything is going to be just fine, so why don't you just *************************************."

You get the idea.

I definitely understand that most Americans are terribly self-involved these days, but when I read comments like this I am once again amazed at just how delusional some people can be.

Why can't people just open their eyes and look at the evidence of economic collapse that is all around us?

Yes, there are wealthy enclaves all over the country where things may seem better than ever, but that is not the reality for most Americans.

All over the country, our infrastructure is in shambles.

All over the country, our once proud cities are being transformed into hellholes.

All over the country, formerly middle class families are living in their cars.

There are dozens and dozens of economic statistics that clearly show that we are in the midst of a long-term economic decline.  I have listed 65 of them below, but I could have easily doubled or tripled the size of the list.

I simply do not understand how anyone can believe that things are "great" or that the U.S. economy is going to be "just fine".

We are living through a complete and total economic nightmare, and hopefully we can get more Americans to wake up from their entertainment-induced comas so that they can begin to understand exactly what is happening to this country.

The following are 65 signs that the economic collapse is already happening all around us....

1. Since Barack Obama entered the White House, the number of long-term unemployed Americans has doubled from 2.7 million to 5.4 million.

2. The average duration of unemployment in the United States is nearly three times as long as it was back in the year 2000.

3. The unemployment rate in the U.S. has been above 8 percent for 40 months in a row, and 42 percent of all unemployed Americans have been out of work for at least half a year.

4. Unemployment in the eurozone has hit another brand new record high.  It is now sitting at 11.2 percent.  It has risen for 14 months in a row.

5. The U.S. economy lost more than 220,000 small businesses during the recent recession.

6. The percentage of Americans that are self-employed fell by more than 20 percent between 1991 and 2010.

7. Overall, the number of "new entrepreneurs and business owners" dropped by a staggering 53 percent between 1977 and 2010.

8. The unemployment rate in Spain is now up to 24.6 percent.

9. Morgan Stanley is projecting that the unemployment rate in Greece will exceed 25 percent in 2013.

11. The average American household spent approximately $4,155 on gasoline during 2011, and electricity bills in the U.S. have risen faster than the overall rate of inflation for five years in a row.

13. While Barack Obama has been in the White House, home values in the United States have declined by 12 percent.

14. According to AARP, 600,000 American homeowners that are 50 years of age or older are currently in foreclosure.

15. Right now there are now 20.2 million Americans that spend more than half of their incomes on housing.  That represents a 46 percent increase from 2001.

16. According to Gallup, the current level of homeownership in the United States is the lowest that they have ever measured.

18. In some areas of Detroit, Michigan you can buy a three bedroom home for just $500.

19. All around us our cities are crumbling.  According to the American Society of Civil Engineers, 2.2 trillion dollars is needed just to repair critical infrastructure in the United States.

22. The U.S. Postal Service is about to default on a 5.5 billion dollar payment for future retiree health benefits.

23. According to Graham Summers, "when we account for all the backdoor schemes Germany has engaged in to prop up the EU, Germany's REAL Debt to GDP is closer to 300%."

27. During 2010 alone, an average of 23 manufacturing facilities permanently shut down in the United States every single day.

30. Approximately 53 percent of all U.S. college graduates under the age of 25 were either unemployed or underemployed last year.

31. At this point, one out of every four American workers has a job that pays $10 an hour or less.  If that sounds like a high figure, that is because it is.  Today, the United States actually has a higher percentage of workers doing low wage work than any other major industrialized nation does.

33. According to one study, between 1969 and 2009 the median wages earned by American men between the ages of 30 and 50 declined by 27 percent after you account for inflation.

35. According to the Bureau of Economic Analysis, health care costs accounted for just 9.5% of all personal consumption back in 1980.  Today they account for approximately 16.3%.

37. Over the next 75 years, Medicare is facing unfunded liabilities of more than 38 trillion dollars.  That comes to $328,404 for each and every household in the United States.

38. Back in 1990, the federal government accounted for 32 percent of all health care spending in America.  Today, that figure is up to 45 percent and it is projected to surpass 50 percent very shortly.

40. Since 2008, the U.S. economy has lost 1.3 million jobs while at the same time 3.6 million more Americans have been added to Social Security's disability insurance program.

41. Since Barack Obama entered the White House, the number of Americans living in poverty has risen by 6.4 million.

42. The number of Americans on food stamps has risen from 32 million to 46 million since Barack Obama became president.

43. Right now the poverty rate for children living in the United States is 22 percent, and approximately one-fourth of all American children are enrolled in the food stamp program at this point.

44. The number of children living in poverty in the state of California has increased by 30 percent since 2007.

45. Child homelessness in the United States has risen by 33 percent since 2007.

47. Approximately 57 percent of all children in the United States are living in homes that are either considered to be either "low income" or impoverished.

48. According to the U.S. Census Bureau, the percentage of Americans living in "extreme poverty" is now sitting at an all-time high.

49. In the United States today, somewhere around 100 million Americans are considered to be either "poor" or "near poor".

50. It is now being projected that about half of all American adults will spend at least some time living below the poverty line before they turn 65.

51. Total home mortgage debt in the United States is now about 5 times larger than it was just 20 years ago.

53. Recently it was announced that total student loan debt in the United States has passed the one trillion dollar mark.

54. According to one recent survey, approximately one-third of all Americans are not paying their bills on time at this point.

57. According to the U.S. Census Bureau, 49 percent of all Americans live in a home where at least one person receives benefits from the federal government.  Back in 1983, that number was below 30 percent.

58. Incredibly, 37 percent of all U.S. households that are led by someone under the age of 35 have a net worth of zero or less than zero.

59. Today there are approximately 25 million American adults that are living with their parents.

60. The U.S. dollar has lost more than 96 percent of its value since 1900.  You can thank the Federal Reserve system for that.

62. Overall, the U.S. national debt has grown by nearly 10 trillion dollars over the past decade.

63. The U.S. national debt is now more than 22 times larger than it was when Jimmy Carter became president.

65. As Financial Armageddon recently point out, so many homeless people are pooping on the escalators at San Francisco's Civic Center Station at night that the escalators are breaking down and repair teams have been called in to clean up the mess.  As the economy gets even worse, will scenes like this start playing out in all of our cities? 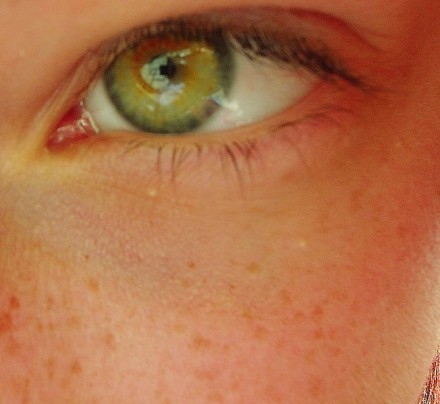 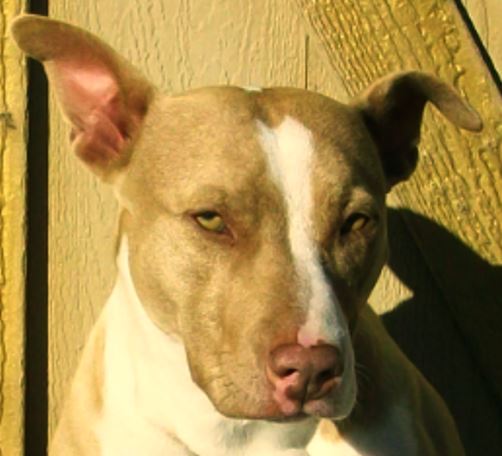