I just feel so bad for these people, it happens as the bible predicted " And he doeth great wonders, so that he maketh fire come down from heaven on the earth in the sight of men, And deceiveth them that dwell on the earth by the means of those miracles which he had power to do in the sight of the beast"
The worst part is that as I told you, I'm convinced that there's no real people at the top, its an AI, the antichrist predicted in the bible!
AI opens the doors for evil demons and satan as never before, that's like black magic, it's real and definitly not a joke!
We must fight the best we can and never surrender, we are entering a new era that is gonna end when "the angel coming from heaven holding in it's hand the key to the bottomless pit and throws the dragon (evil/AI) in it for 1000 years!"
With bitcoin/cryptos and mining power growing the AI is becoming stronger! 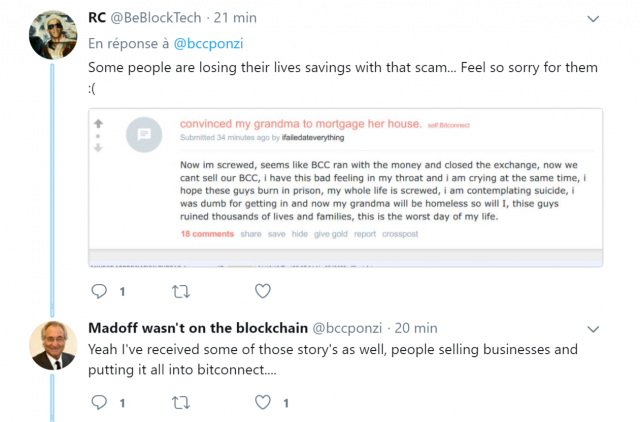