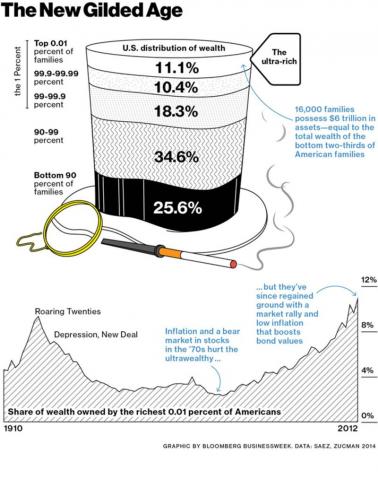 Idiot Wind
Yes, and with gross income disparity comes political & social unrest, which we are beginning to witness as we speak.

Let's face it, if all was truly well with the U.S. economy, the likes of Trump & Sanders would not even have been on the political map and the establishment (Clinton) would be humming along.

There can now be no doubt that the uber-debt financed consumption model is failing............it was inevitable, and we all know that deep inside.

Once the economy stalls again, as it can not reach escape velocity, the Fed will go back to the well once again with more monetary expansion, whereby those closest to the money will prosper, while those furthest from the money will continue to falter.

Unearned money creation is no substitute for genuine capital formation. The Fed's desperate double down will only create more social unrest and the Fed will lose its credibility.

The manifestation of the monetary authorities losing their grip is a devalued USD, which, in a 70% consumer based economy is lethal, and will certainly make matters even worse for the middle class. 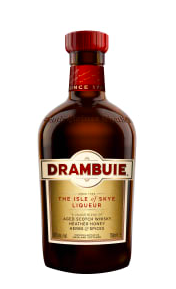