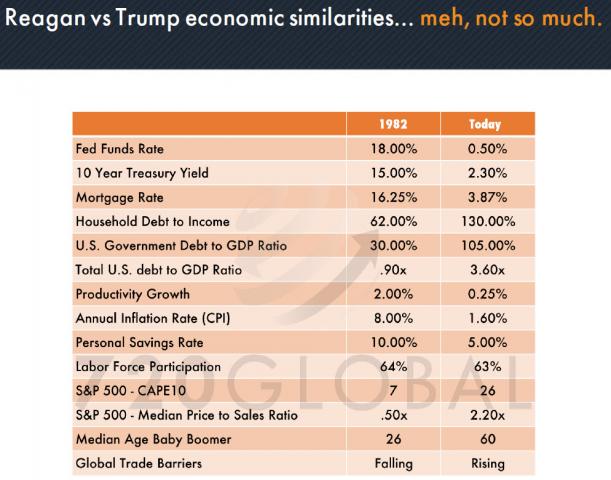 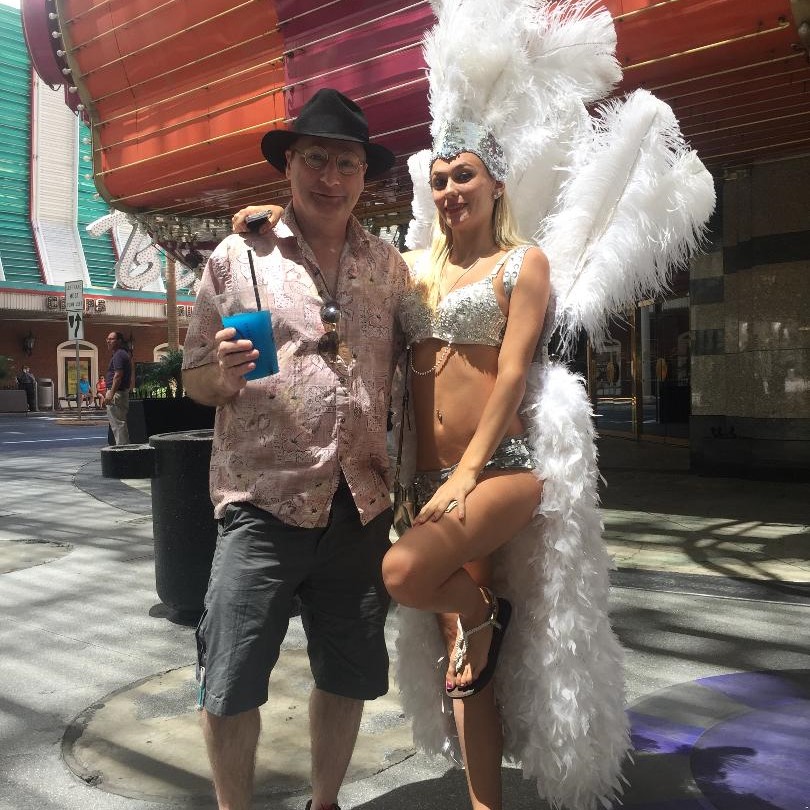 Why is this guy free ?
On July 27, 2016, a federal judge ruled that Hinckley would be allowed to be released from St. Elizabeth's on August 5, as he was no longer considered a threat to himself or others. The conditions of his release are that he has no contact with the Reagan family, the Brady family, or Jodie Foster. He will live with his 90-year-old mother and be restricted to a 50-mile zone around her home in Williamsburg, Virginia.Hinckley was released from institutional psychiatric care on September 10, 2016, and will live full-time at his mother's home. As part of his release, he is excluded from speaking to the press, has to work three days a week, can drive no more than 30 miles from his mother's home or 50 miles if attended, and must see a psychiatrist twice a month. 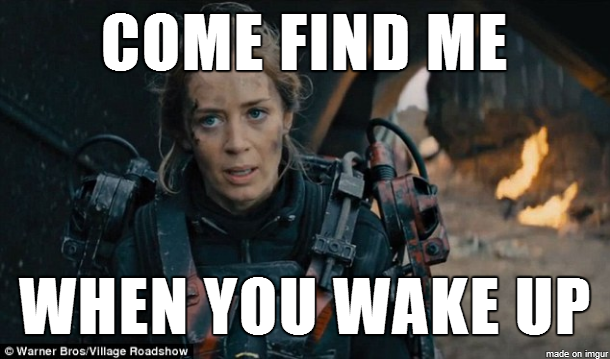 Not Sure" Squirrel #1 Most Ignored
Hinckley family friends of Bush's....