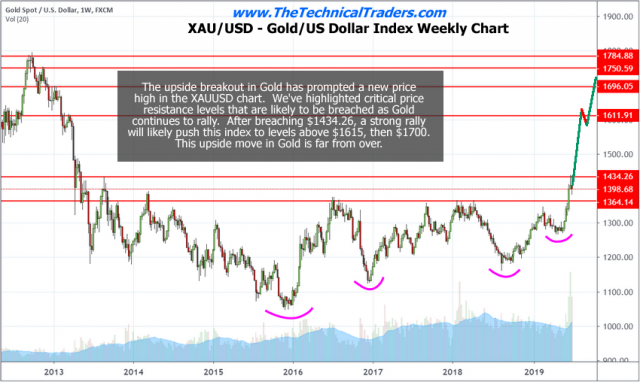 The criminal wants to still put the question on the census. Even the Rule of Law from the Supreme Court is not followed by this administration. We will see! The criminal Swamp continues to grow. 7/9/19

Are both POTASS and @MS bullies?
Oh you mean the non-citizen POTUS Obama. Trump "Where was he born?" DumbASS POTASS

Even the Brits got it right. How many more allies does CHUMP intend to piss off? moments ago

Representatives shall be apportioned among the several states according to their respective numbers, counting the whole number of persons in each state, excluding Indians not taxed. But when the right to vote at any election for the choice of electors for President and Vice President of the United States, Representatives in Congress, the executive and judicial officers of a state, or the members of the legislature thereof, is denied to any of the male inhabitants of such state, being twenty-one years of age, and citizens of the United States, or in any way abridged, except for participation in rebellion, or other crime, the basis of representation therein shall be reduced in the proportion which the number of such male citizens shall bear to the whole number of male citizens twenty-one years of age in such state.

Much evidence supports the exact reason GOP's motivation to include the question. Just ask any Japanese resident around the WWII period. Imagine another way to continue support for Racists, Homophobic, antiSemetic and any other possible discrimination. The GOP will be on the wrong side of history. Imagine the Abortion Rights, Womens Rights and any other "Bolshivic" right your Righteous Group continues to contend. Wake up. The world is changing!

Ok tim, set the record straight, have you smoked a little hemp or are we blowing smoke here
Edited: July 9, 2019 2:02PM
in reply to a comment by Market Sniper"

Some would say where there's smoke, there's fire. However, I understand that it's possible not to inhale the stuff!
in reply to a comment by The Director"

AND
"In the post-Clinton years, things have continued to evolve.

George W. Bush had a religious awakening while he got sober around age 40, but had a more wild lifestyle prior to that change. According to Abrams’s book, while Bush was living in an apartment in Houston in the 1970s, he drank and did cocaine at a nightspot called the Mileau. Author J.H. Hatfield’s controversial Bush biography Fortunate Son also alleges that he was arrested for possession of cocaine.

Bush, like his predecessor, was less than enthusiastic about going public with that part of his life. In 2005, audio leaked of a conversation that 43 appeared to have with an aide about how to avoid questions about past drug use, insisting that he “wouldn’t answer the marijuana question” because he didn’t want to have a kid to say “President Bush tried marijuana, I think I will.” Later in the tape, he says that if he’s asked about cocaine, “rather than saying no,” he would “draw the line and look people in the eye and say, you know, ‘I’m not going to participate in ugly rumors about me and blame my opponent,’ and hold the line.”

But, by the time Barack Obama came to office in 2008, the social change that Clinton’s admission was said to have heralded had clearly taken effect. It was no secret during his term that, as a teen at Hawaii’s Punahou School, Obama had been a member of the “Choom Gang” and had even thanked his drug dealer Ray in his yearbook. In his second memoir Dreams from My Father: A Story of Race and Inheritance, the 44th president said he did drugs to take his mind off of his strained relationship with his father, who lived in Kenya: “Pot had helped, and booze; maybe a little blow when you could afford it.”