It appears once again that the behavior of a liquidity-constrained high-beta market-price is encouraging excitement among some of the world's 'smartest' media mavens. "But, but, but, 'China' at 52-week highs must mean something?" we hear. Well three things on that meme: 1) the 52-week high Hang-Seng is not reflective of 'China' fundamentals per se - instead a far faster-money inflow/outflow liquidity indicator; 2) China's Shanghai Composite remains extremely weak; and 3) the Hang-Seng has had three false (and dramatic) swings in the last three years which have all reverted painfully fast 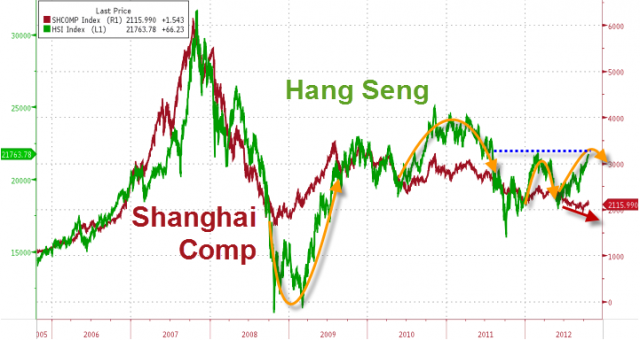 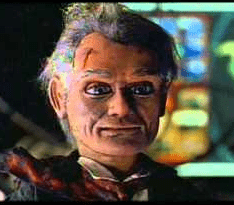