A spokesman for Euler Hermes, Bettina Sattler, told Bloomberg: "The outcome of the new elections in June remains highly uncertain. Consequently, the situation is further deteriorating. The risk of Greece exiting the eurozone has been revived.

"In light of the recent developments, Euler Hermes will most probably have to switch to a more prudent approach. [We have] maintained a high level of cover for [our] customers until today. But now we are confronted with a changing situation."

Lloyd's fears are likely to be shared by a number of European businesses, which are watching developments in Greece.

"I'm quite worried about Europe," Mr Ward said in one of the first admissions by a major UK business leader of the scale of the crisis that would be prompted by a eurozone collapse.

"With all the concerns around the eurozone at the moment, we've got to be careful doing business in Europe and there are a lot of question marks over writing business in the future in euros.

"I don't think that if Greece exited the euro it would lead to the collapse of the eurozone, but what we need to do is prepare for that eventuality."

Mr Ward says Lloyd's had been working hard on contingency planning and had the capability to switch settlement of European underwriting from euros to other currencies.

"We've got multi-currency functionality and we would switch to multi-currency settlement if the Greeks abandoned the euro and started using the drachma again," he said.

Lloyd's has de-risked its asset portfolio in recent years, with investments split equally into cash, corporate bonds and government bonds, mostly in the US, UK, Canada and Australia. "We have de-risked the asset portfolio as much as possible," he said.

The contingency planning comes as German politicians piled the pressure on Greece ahead of elections on June 17.

A conservative member of German chancellor Angela Merkel's cabinet said today Germany would not "pour money into a bottomless pit".

On Sunday, Swiss central bank chief Thomas Jordan admitted his country is drawing up an action plan in the event of the euro's collapse. 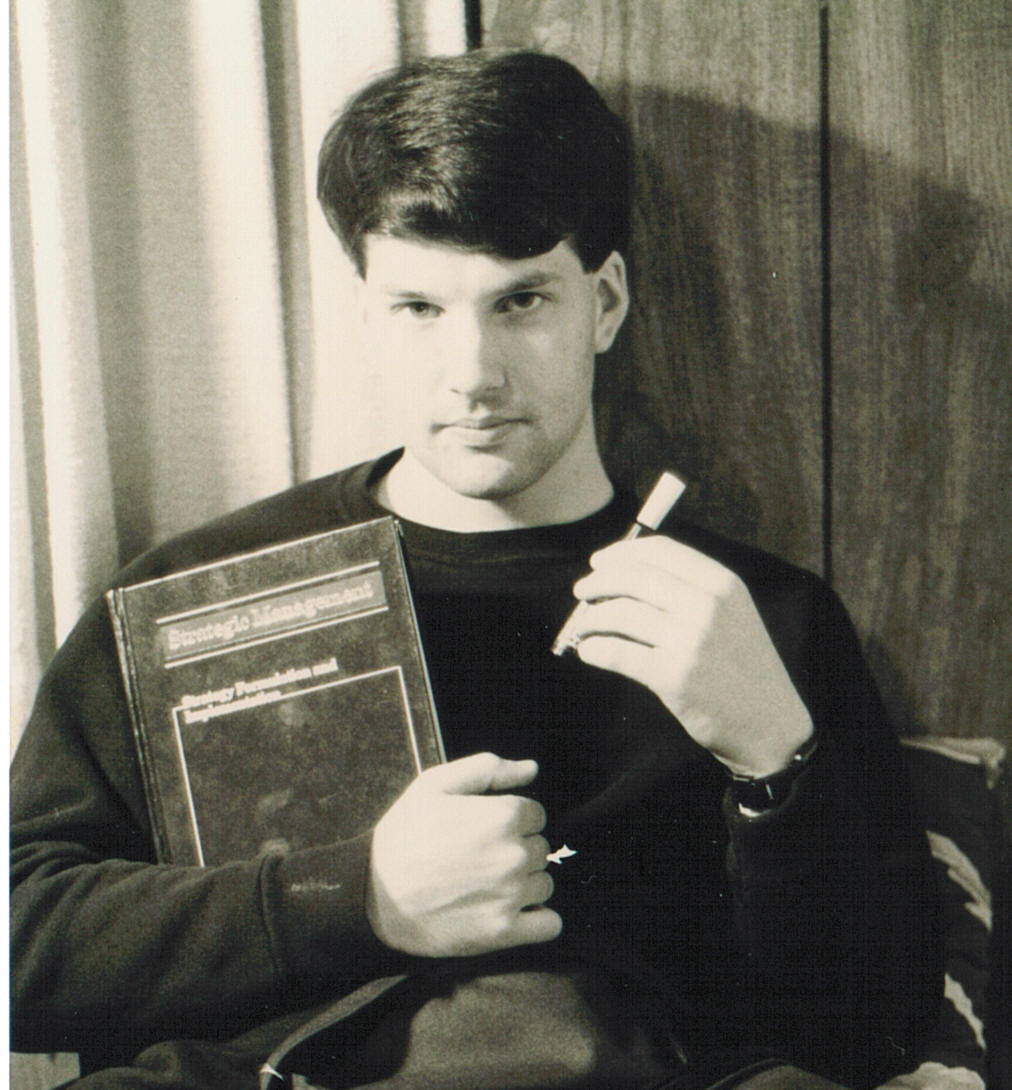