BREAKING @BBG
@Claws - POTASShithole is going to be pissed, He is being upstaged by UK Parliament. Snap Elections. Your system is funnier then ours.

@TOK perhaps it's time again for one of our UK friends to post an explanation of what all this 'means"! 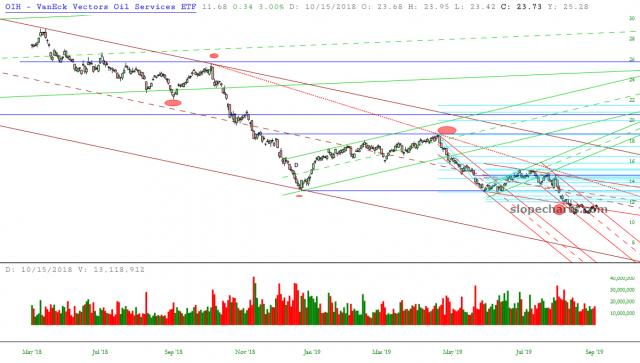 "GRAVE NEW CHAPTER"
OR perhaps a FROG could provide another European View. I so miss SOH's best FROG! 9/4/19

cbytrees
pmqs - prime minister's question time - is where the pm (johnson now) has to stand up in parliament and answer questions from mps. corbyn as leader of the opposition goes first then the floor is open. political theatre but useful for judging the mood of mps
it sounds as if johnson didn't fire up the audience... 9/4/19

"GRAVE NEW CHAPTER"
Thanks @cbytrees
Sounds like another world leader, closer to home. Is yours or ours the bigger baby?
https://www.theguardian.com/politics/2019/sep/04/pmqs- verdict-boris-johnson-resorts-to-machismo-and-cheap-jibes 9/4/19

"GRAVE NEW CHAPTER"
"The US military is now admitting that it is going to start censoring social media, claiming so-called "fake news" is a supposed threat to "national security." "
@TOK rut ro! Slope is now a military target! 9/4/19

"GRAVE NEW CHAPTER"
Dumb British Question: So this NEWly elected PM, Johnson, lost the vote 298-56, LANDSLIDE! (Didn't your Queen also approve this guy?) WTF does this mean it's time for another PM to get elected? Is this vote a referendum on how this newly elected conservative "nutjob" (Yeah, he has crazy blond hair too! :-) )
Is "Johnson's" hairs real or another piece? LOL --- ---- --- You can't make this stuff up.
Stay safe anyone in Dorians Cross hairs:
https://www.wjhg. com/templates/2015_Fullscreen_Radar
https://spaghettimodels. com/

Please help if you can. The reports are coming in from our neighbor devastation:

"GRAVE NEW CHAPTER"
Much Love to Woopie.
All Rodents are still on our Lists!

Since we're all mostly pacifists, anti NRA, we're not permitted to annihilate these rats!
Kisses Hugs and take care. "The Sun Will Come Out Tomorrow"
https://www.youtube.com/watch?v=Yop62wQH498 9/4/19

"Throughout the 1980s annual sales of the book steadily increased each year; however the largest growth in sales occurred in 1992 after Marianne Williamson discussed the book on The Oprah Winfrey Show,[4] with more than two million volumes sold.[4] The book has been called everything from "New Age psychobabble"[7] to "a Satanic seduction"[4] to "The New Age Bible".[8] According to Olav Hammer, the psychiatrist and bestselling author Gerald G. Jampolsky has been among the most effective promoters of the Course. His first book Love is Letting go of Fear, which is based on the principles of the Course, was published in 1979 and after being endorsed on Johnny Carson's show went on to sell over 3 million copies by 1990. [9]" 9/4/19