Look how liquidity can evaporate rapidly!
And it wasn't a big down move
The bid can litterally disappear instantly if a convergence of bad catalysts happens (bad unexpected news + a big support breaking at the same time for example)
You can have sub 1% rates and central banks that are at the opposite of being market neutral, that doesn't change the fact that stocks are risky investments and risk always concretize on a long enough timeline.
And curiously, it always happens when everybody think they can take the exit door before or during the "event"
I guess a lot of people don't understand liquidity and how HFT is creating it only "one way" 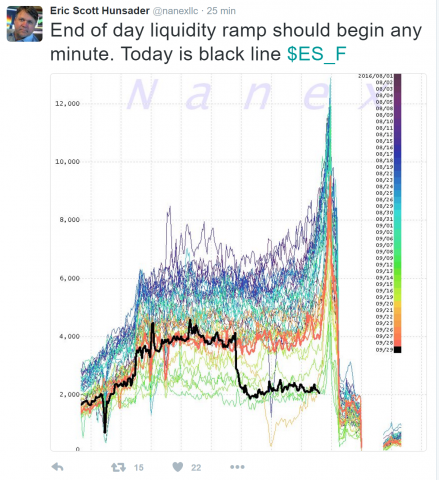 Silver Singularity
the shut down mecanism is in the algo of the HFT
way more rapid than humans to push the red button!
Since the flash crash in 2010 algos were modified to take advantage of the next time that happens and not being trapped inside such a move.
So the next time it's gonna be different (big gap maybe...even during the day session) 9/29/16 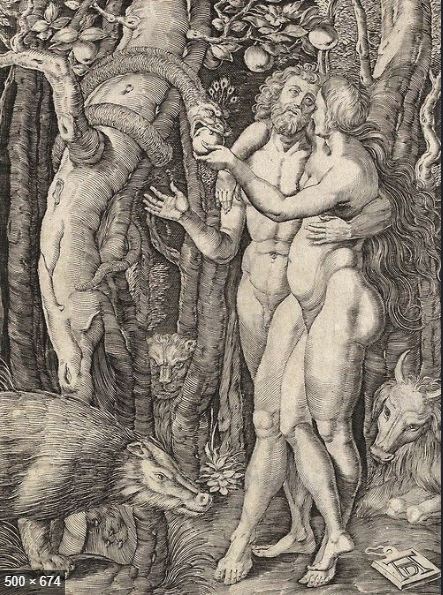 Al Morozoff
market ponzy is all about liquidity 9/29/16