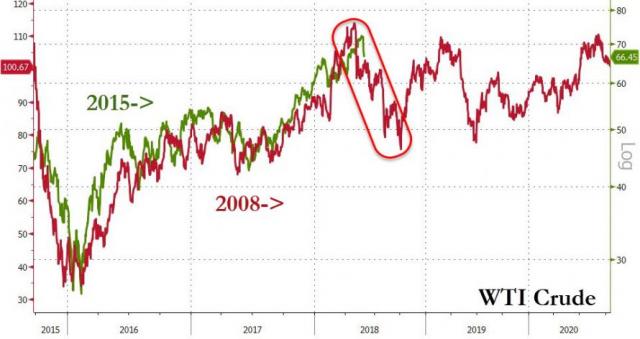 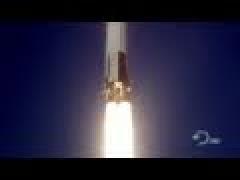 hopeofslope
Nice videos, My father worked on the Apollo and first Space Shuttles. In the early 80's was given a 16mm movie of the first space shuttle take-off and landing. It was just like the videos you posted, very detailed and close up. If you ever wondered why those rockets sit there with the engines burning then all of a sudden take-off, Its because the have or had exploding bolts holding them in place until the engines came up to a certain percentage thrust. The bolts would be detonated and the rocket would all of a sudden lift-off.
I know because the video he had showed the bolts being detonated. He ended up donating the video to a local space museum here. Why he didn't get a CD made kind of irritated me but he didn't even think of that. 5/28/18 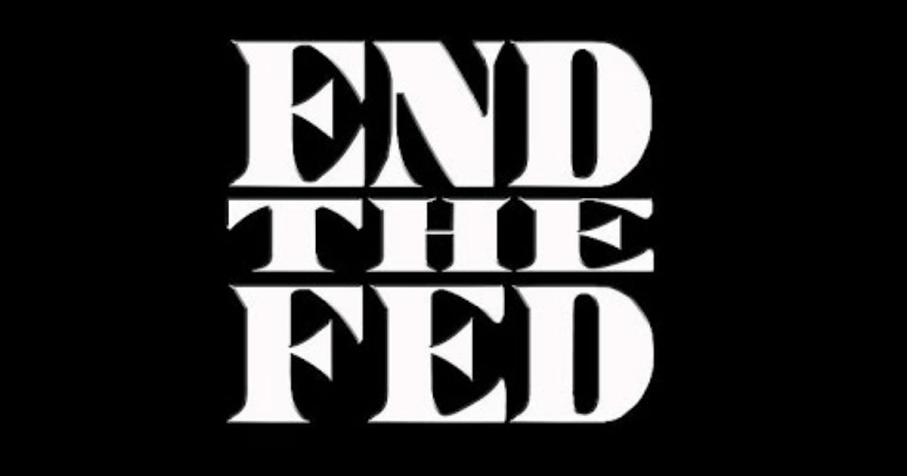