A few things of note that have changed so far in 2014. First, since mid-March emerging markets have outperformed. Emerging markets, in a bear market since 2011, have already absorbed a large percentage of losses. In the event that we do enter a bear market in the developed markets, EEM may indeed outperform RUT/EWJ. 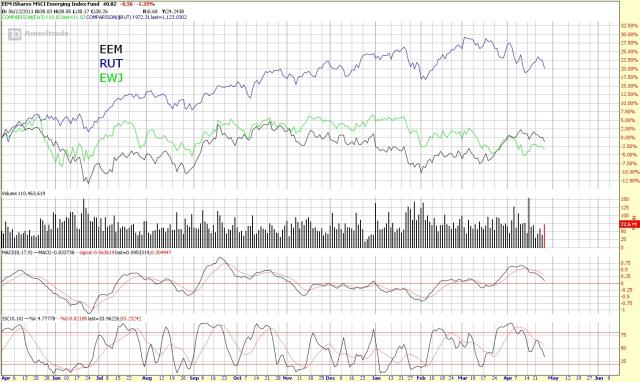 COTrader - The Range Rover
Thanks for the chart. Couple observations: 1) Japan has gone nowhere since Abe implemented his super-juiced QE program. I continue to think that once the Bank of Japan started tangibly stating what the Nikkei was "worth", it was no different then Bernanke's "subprime is contained" comment. With the benefit of time, it will be a key marking point; and 2) a couple weekly closes under 1100 on the Russell and we head for about 870 before the year is up in my opinion......at that level, similar to the Nikkei, the Russell will have netted 0 gains from the "infinite" QE program.

I've long stated that once the Fed's balance sheet got near 30% of GDP........which it will by the end of the year.......the Fed will lose influence over capital markets (its a function of math). I "hope" the markets are beginning to piece that into the equation. The credit markets have been squishy for the last few months.........credit leads, equity confirms. 4/26/14
... 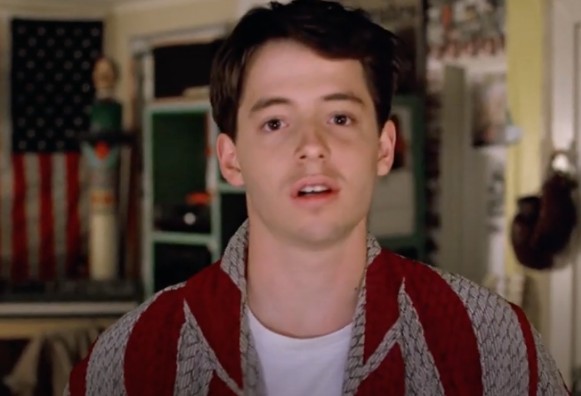