There are a couple of publications I have read on a daily basis for many years, and with each passing day, they both annoy me more: one of them is ZH, and the other is, as I like to say, from “our friends in Gainesville.”

Regarding the latter, I don’t know why I bother. Back during the financial crisis, which I think was about four or five hundred years ago, I was convinced that Elliott Wave truly was the key to the universe. How shall I put this? I, umm, don’t think so anymore. I’d go so far as to say that, in my opinion, Elliott Wave offers not only zero predictive value but can be so profoundly misleading as to be harmful. Yet I still read the stuff, although with rapidly diminishing interest.

I just can’t conjure up much respect for a method which slaps labels onto charts, ostensibly to predict the future, and when the future doesn’t turn out anything as predicted, they simply re-label it. That strikes me as disingenuous, to say the very least.

Let’s say that I held myself out as a brilliant predictor of Presidential elections. I convinced you that the rhythms and vibrations of the universe gave me the power to predict which Presidential elections would be Democratic winners (“D”) and which would be Republican (“R”). So for 2016 I slapped a big “R” on there. That’s my prediction.

With the passage of time, November 2016 comes and goes, and, what do you know, Hillary Clinton is, in fact, elected (thus prompting an emergency widening of all the seats within the White House). What do I do? Simple! I slap a big “D” where I had put the “R” before. Problem solved! The waves are simply unfolding differently, that’s all.

As for ZH, I’ve long been considering doing a post about them. I’m torn on this issue, because, frankly, I like and respect ZH. There are times that I quite seriously think they should be given the Pulitzer Prize for reporting and taking on stuff the mainstream media refuses to examine. But a couple of (typically) breathless headlines this morning got me thinking about this again. First, there was this one (which preceded the marking of the highest close in human history on most important stock indexes): 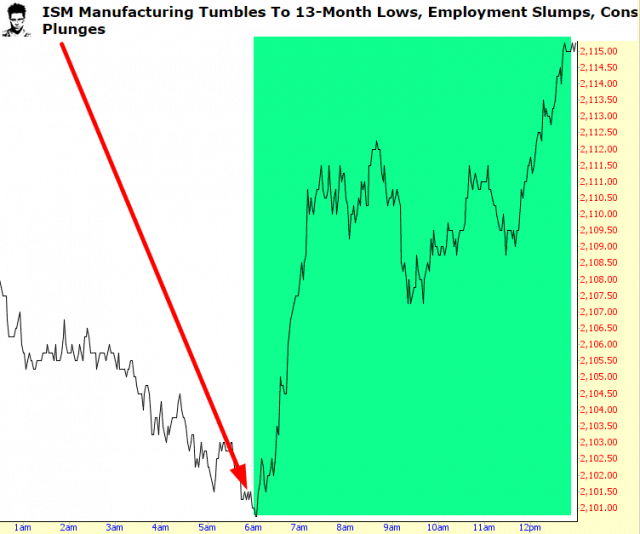 And, from even earlier this morning, this one: 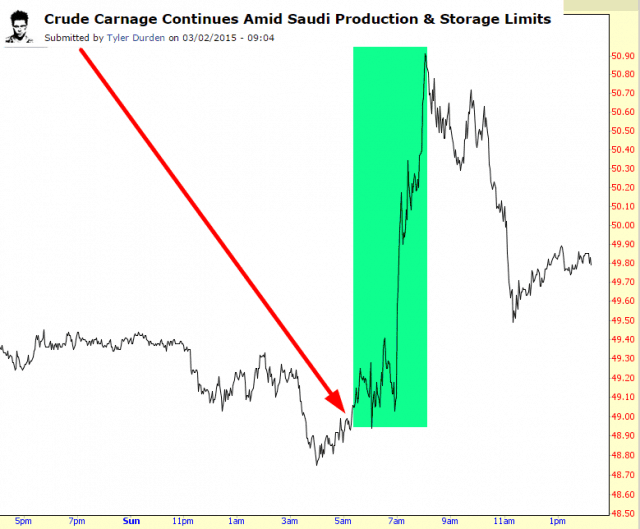 The post I’ve been thinking of doing was going to be a listing of all the stuff that ZH has, in its seven years of existence, purported would lead to the shit hitting the proverbial fan. Right off the top of my head, I can think of:

I’m sure if I asked Slopers, we could easily come up with twenty different topics on which ZH has spilled endless ink.

And you want to know something? None of those twenty issues amounted to Jack Squat. Not a single one of them made a goddamned bit of difference. Not. One. Because in spite of it all, the indexes have exploded hundreds of percent higher, and the 99.9% of the world that doesn’t read ZH doesn’t give a flying crap about Fukushima or the $18 trillion in debt or the Grexit that never happened or anything else that Tyler got his panties in a wad about.

Because, see, people either care more than they have to, or they don’t care at all. Remember back in 2001 and 2002 when the entire nation would panic at the slightest hint of terrorist activity? Take anthrax, for example (please!) People were terrified of getting killed by powder in the U.S. Postal Service system. Any little rumor would send the markets plummeting. These days, however, there could be container ships full of anthrax docking into the ports of the nation, and we’d still be lurching toward lifetime highs.

I guess I’m just awfully slow on the uptake, but what’s finally becoming clear to me is that all these hysterical posts and histrionic predictions don’t move the equity markets one iota. There will come a day again – – and, God knows, it could be years off at this point – – that the markets are actually rattled by bad news. But at this point, good news is great, and bad news can be ignored. It’s all just a gigantic tin foil hat circle jerk.