The Daily charts below show near-term support and resistance levels for the Major Indices, as follows: 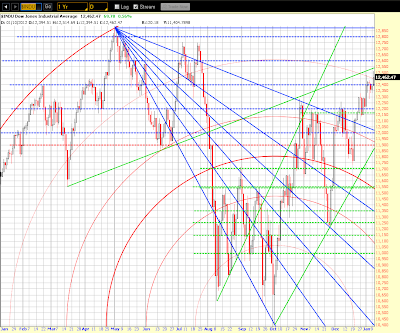 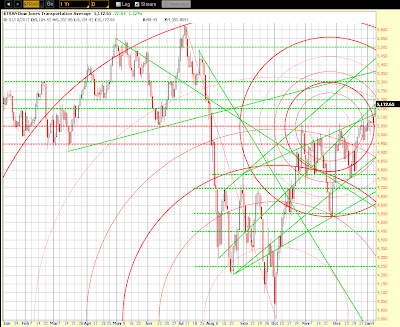 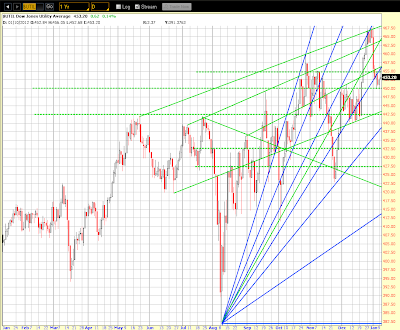 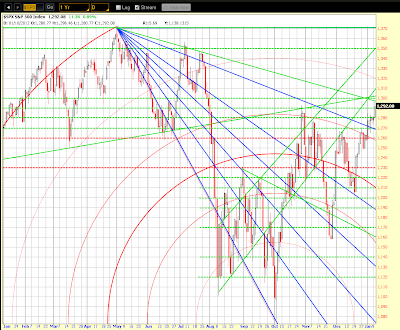 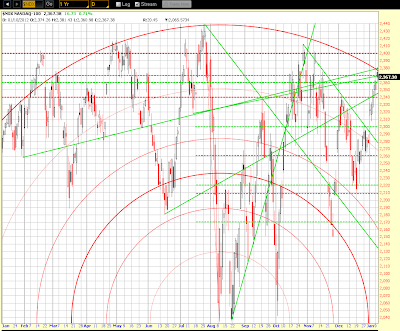 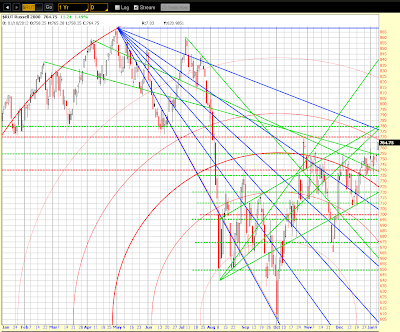 The 10-Day 30-Minute chartgrid below of the YM, ES, NQ & TF shows that price failed to advance after making early highs today and fell toward the close. The YM and NQ fell back into last week's range by the end of the day. Volumes were still on the low side today…any repeated attempt(s) to advance convincingly beyond last week's high will need to be accompanied by higher volumes, in my opinion, and as I mentioned in my post on January 6th. We may see more volumes and movement once the Beige Book report is released tomorrow at 2:00 p.m. 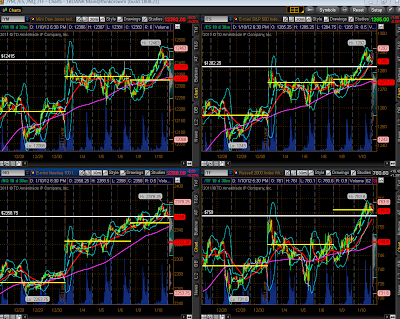 So far, the U.S. $ is holding above its near-term support level of 81.00, as shown on the Daily chart below…an important level for the $ bulls to hold, as I also mentioned in my January 6th post. 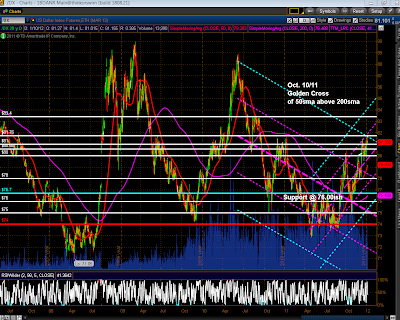