Data released today shows a sharp drop in German Industrial Production well into, once again, 2009 levels, as shown on the graph below. Production has been in a general downtrend since its peak in 2010. 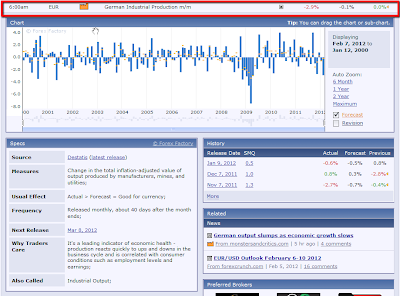 Although U.S. Economic Optimism has been increasing, as shown on the graph below and according to data released today, it has rarely been above the 50 level since January 2007…so consumers' confidence is still on the pessimistic side of the scale. 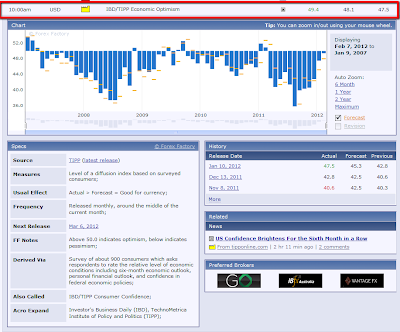