Some things never change…I wonder if they ever will? Case in point, my post of November 7th, 2012…still seems relevant today, except the U.S. National Debt has now reached $18.6 Trillion and there are even deeper differences, not only between Democrats and Republicans, but also within these parties (on issues such as the refugee crisis, as one example).

than any threat from its enemies.”

I’ve stopped hoping and am simply waiting to see action now…but am not holding my breath on this…perhaps the next generation will figure things out if ours isn’t smart enough to do so…some legacy, eh? 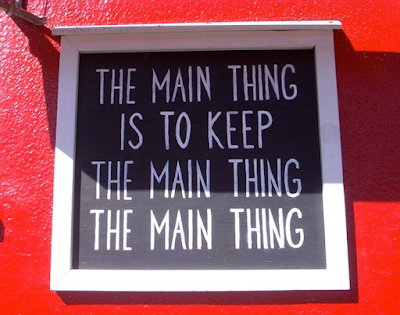