I last wrote about the five FAANG Tech stocks at the end of June.

Since then, we’ve seen rotation in and out of these stocks, as depicted on the following four percentage gained/lost graphs of varying lengths of time…namely, Year-to-date, 2017 Q3, the month of September, and the past week, respectively.

They are all still stuck in their large sideways trading ranges — and Amazon and Apple are trading below their 50-day moving average — as shown on the following 1-Year daily charts. All of them have formed some kind of topping formation, especially Amazon, which has formed a bearish Head & Shoulders pattern.

Watch for a break and hold, firstly, below their 50-day moving averages, and, then, a break and hold below their support levels, on escalating volumes, as a signal that traders are running from risk in Q4. Otherwise, renewed strength in these stocks, with increasing volume support, will indicate the market’s continued overreach for growth versus value, at least until the end of the year when we may see the Fed hike interest rates for the third time this year.

Additional information can be found in my last post here (that details what may lie ahead for equities, in general, in Q4), which may or may not influence risk-appetite trading action (and vice versa) in the FAANGs. 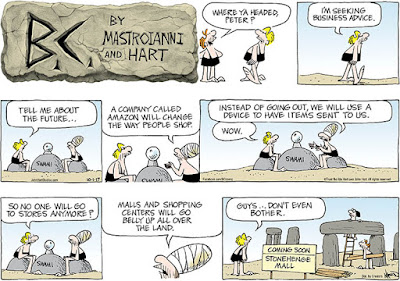