Looking at a top-down view of the 6 Major Indices, I would note
the following. 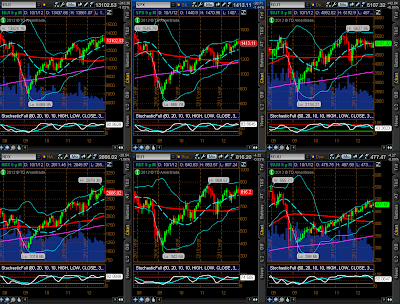 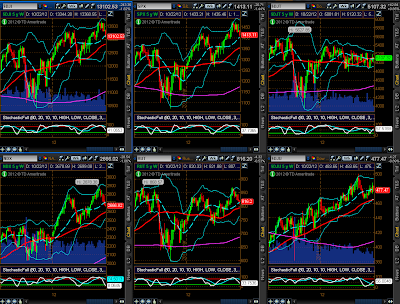 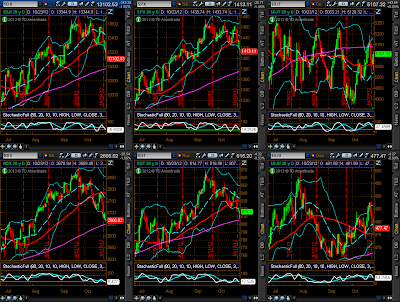 In the short term, we
may see a bit of a bounce, but medium and longer term, these Indices may
continue their downward trek to alleviate their overbought conditions on their
Weekly and Monthly timeframes.

The following ratio
charts comparing the SPX, the RUT, and the NDX to their respective
Volatility Indices show that, while a lower swing low has now been made and the
Momentum Indicator (MOM) is below the zero level, each one is sitting at or just
above a support level on the Daily timeframe. Increasing volatility will confirm
any further selling in these 3 Indices. Of particular interest is the fact that
MOM has made a lower swing low on the SPX:VIX to confirm the lower low on price,
whereas it has not on the RUT:RVX and NDX:VXN…suggesting that today's
(Tuesday's) selling momentum on the SPX accelerated at a greater pace than on
the RUT & NDX…ones to watch during any further pullback to confirm an
acceleration of the selling momentum. 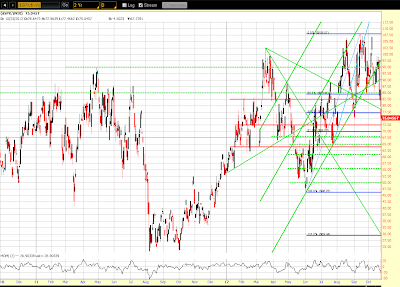 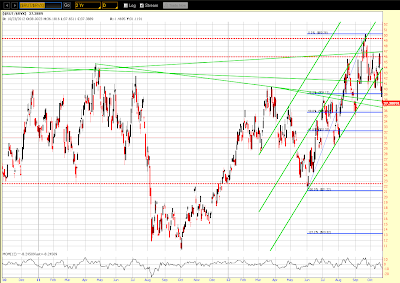 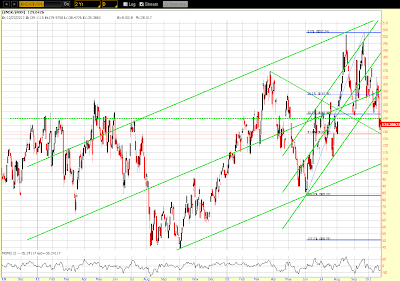