As economic benefits of last year’s Tax Cuts and Jobs Act begin to filter into the US economy, the S&P 500 Index appears to be headed towards a retest of its all-time high of 2872.87 set in January of this year, as shown on the monthly chart below. This record high was accompanied by an all-time momentum (MOM) high, as well…hinting of further strength ahead at some point on this timeframe.

It has broken above what was near-term resistance of 2680 (as I described in my post of May 4).

Watch for a break and hold above its next major resistance level (top of long-term uptrending channel) at 2750. Otherwise, a break and hold below 2680 could see price retest its next support level of 2620, or lower. 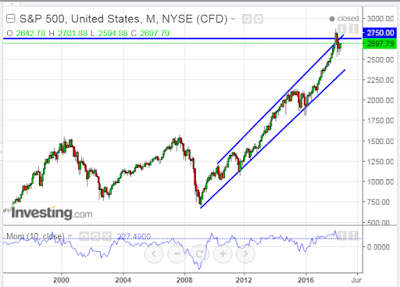 However, political headwinds are lurking as Congresswoman Pelosi promises to roll back those tax cuts (like Pac-Man on steroids gobbling up “crumbs”) if Democrats retake Congress in the November mid-term election…as well as Congresswoman Waters’ non-stop demands for President Trump’s impeachment.

Just how much such inflammatory rhetoric will affect the equity markets remains to be seen…perhaps not much until we get into the late Summer/early Fall with both parties further defining their policies and priorities that they wish to implement going into the mid-term and beyond into the 2020 general election…besides obstruction and impeachment. 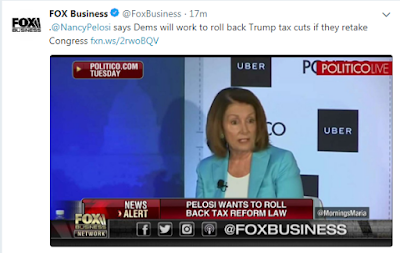 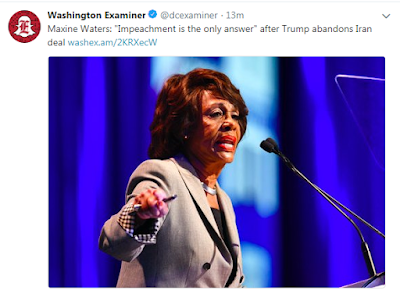