When people mockingly look back at the Internet bubble, they usually don’t poke fun at Henry Blodget or Mary Meeker or Abby Joseph Cohen. Instead, the icon held up as the symbol of that lunatic period is invariably the Pets.com sock puppet: So what is it we can say about this little critter? Well, a couple of things spring to mind.

First of all, the company he represented sought to sell specialty products to a large installed consumer base via an online website. Sort of like Amazon, but a more specific audience. The modern-day equivalent would be Chewy.com, which seems to be thriving. So it’s not like the business idea was terrible.

Well what about the puppet itself? Well, here it is nearly twenty years later, and people still instantly recognize him, what he was called, and what company he represented. Indeed, this mascot is well-known even though the company represented disappeared before many of those who could identify him were even born. So what you’ve got is a marketing invention that was clever, amusing, and extraordinarily memorable.

So, umm, what’s the problem with our poor puppet friend? Nothing.

But the human race always considers that it has, at this very moment, finally figured things out. People back THEN were so, so silly and naive, what with their sock puppets and such. But the people of today, well, that’s an entirely different story. Because we’ve lost any such foolishness.

Like say, absolutely insane equity valuations. Let’s take a moment to examine the well-reasoned values the oh-so-smart public is assigning today, as opposed to those morons from 1999. Like, oh:

OK, OK, look, we all know those are richly valued. What about a more traditional company? One with really thin profit margins, relatively slow growth, and a reputation for, above all else, a mediocre food product?

See, my point is that in spite of their arrogance, people honestly learn zippy-de-do-da over the course of time. They are simply swept up with whatever it going on, and if they have any genius to them, it is the ability to rationalize whatever they are doing with extraordinary self-delusion.

Because, in the end, if we are going to laugh and point at anything being worthy of mockery, it shouldn’t be our poor friend the sock puppet. We might want to look elsewhere. 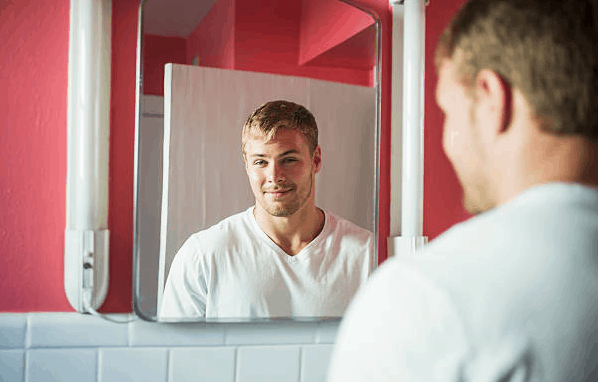