If you need any indication of just how dull and un-bear-ish this market has become, look no farther than our friends at ZH. During market mayhem, they have an absolute ball dissecting it. When markets basically go up 1% a day without fail, they turn their attention to any other bad news they can find and stick to it for a while. Years ago, it was the Fukushima nuclear reactor. These days it’s Tesla cars that are crashing or bursting into flames. When the market isn’t blowing up, something else always is.

For myself, I can’t really get interested in writing articles about the cars of minor celebrities bursting into flames, so I’ll just turn my attention to the most important driver of global equity markets, which is FANG. Some people say FAANG, so as to include Apple, but, meh, I’ll keep it to four – – plus a bonus mention of another stock.

We begin with Facebook, which managed on Thursday to push to a lifetime high, having utterly recovered from its embarrassing privacy scandal earlier this year (and I must say again, published reports about 10% of Facebook’s user base terminating their accounts in protest was simply irresponsible journalism). 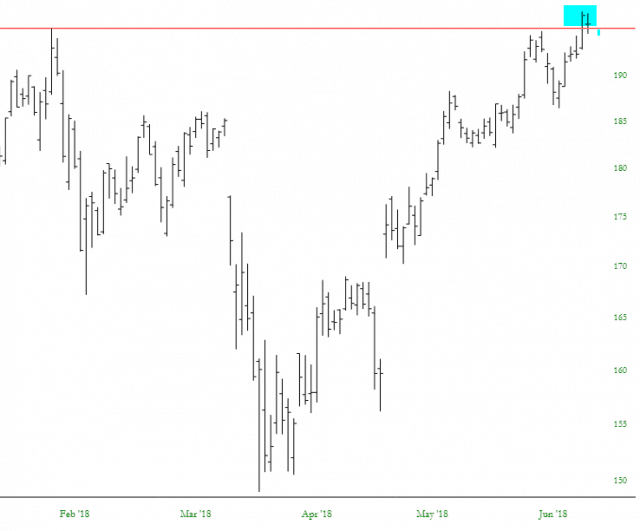 The letter “A” is Amazon, of course, which has made zillions of millionaires and a few billionaires. Who knew an humble online bookseller could become one of the biggest companies on the planet? 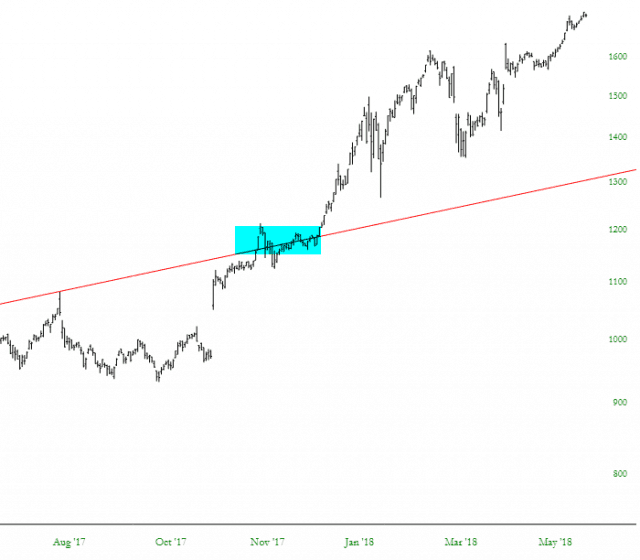 Netflix, like Amazon, has escaped the surly bonds of earth. You can note with both Amazon (above) and Netflix (below) the tinted area where it reached escape velocity from its multi-year channel. In other words, these channels confined where prices were “supposed” to be contained. 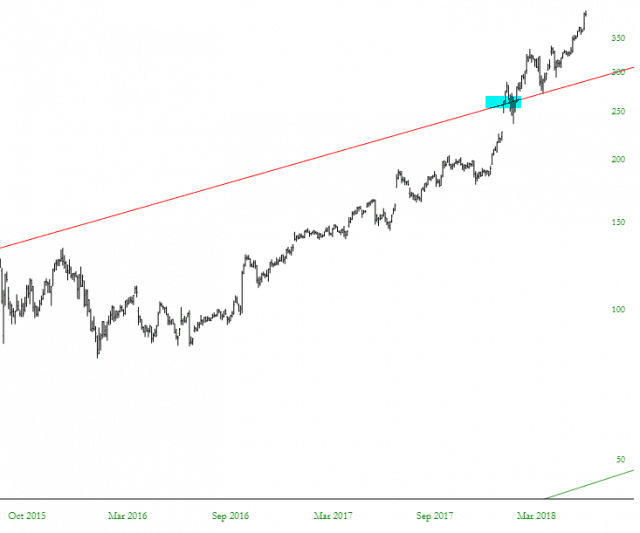 And, lastly, with a P/E of 50, by far the most conservative and blue chip of the group, Google. Who ever would have thought Google would be the same kind of staid, reliable investment that IBM was back in the 1960s? 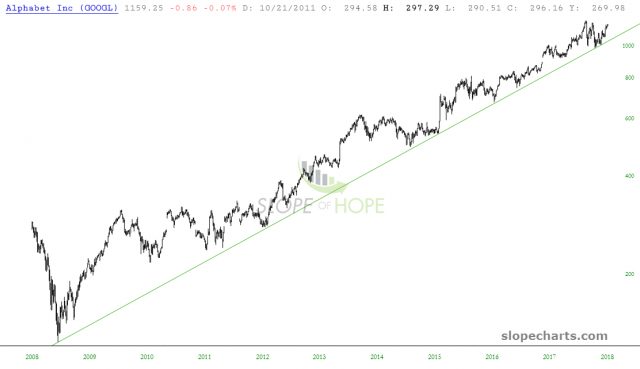 Not to say that the run-ups in these issues have left them as anything but absolutely bargains, however. 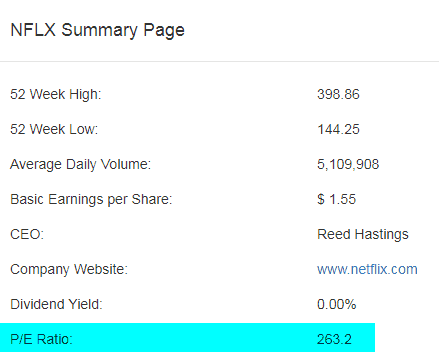 Speaking of Netflix, one relatively new stock that has received a staggering amount of attention is IQ, shown below. This is the Greater Fool Theory par excellence, as millennials keep trading this back and forth at ever-ascending prices. As you can plainly see, that strategy has worked great so far. 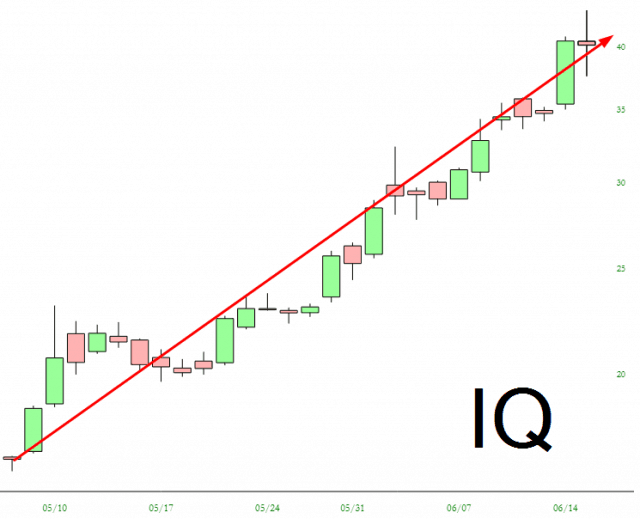 And if you’re wondering what all the fuss about, here it is. It’s Chinese Netflix. That’s it. 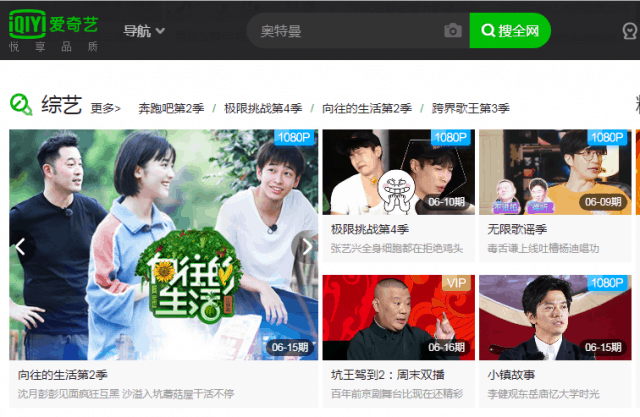