It appears that the $420 “funding secured” taking-Tesla-private transaction is as real, genuine, and authentic as the hair on top of Elon Musk’s head. 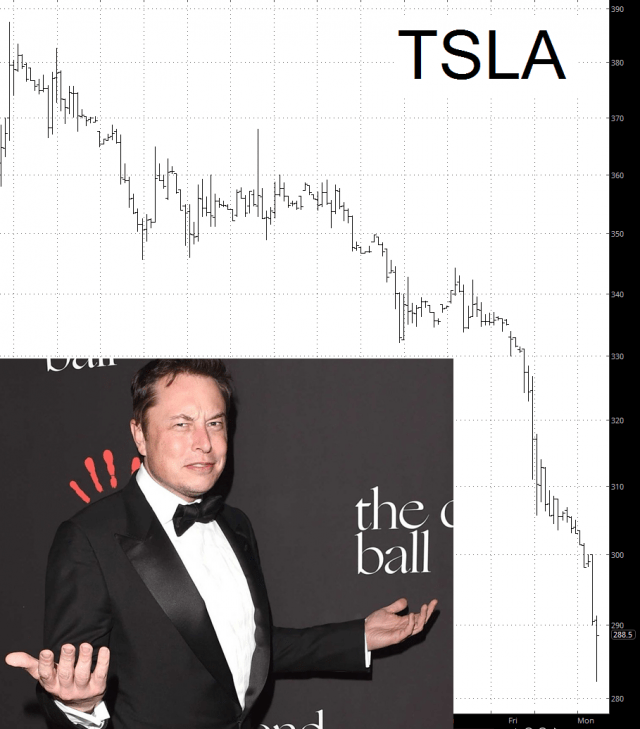 Over the past couple of years, it’s been fairly clear that there’s been some sort of insane ADHD action going on. First there was Tesla. Then there was SpaceX. Then SolarCity. And then Tesla bought SolarCity. And then he decided to revolutionize transportation with the HyperLoop. And next he decided he needed tunnels to make this happen, so he created The Boring Company (I am not typing these off a sheet; this is strictly from memory).

Then it started getting weird, with stuff like personal flamethrowers and a Tesla-branded surfboard. This is just about when the man’s personal behavior in his professional life turned strange, with him hanging up the phone on the chief at the NTSB, insulting analysts who dared ask anything but softball questions, and, most brazen of all, announcing to the world that Tesla had secured funding to take the company private at $420 per share.

So now he’s got an SEC inquiry, an incredibly pissed-off board of directors, a reputation that’s gone from Steve Jobs to Elizabeth Holmes levels, and a plunging stock price.

Well, in spite of all the Steve Jobs comparisons, there is one stark (not Tony Stark – – just stark) difference. Steve Jobs, for all of his extraordinary achievements, elected to have a lifestyle that would have been familiar to any family from the 1950s – – – he worked all day, and he came home to a beautiful wife and their children. Very traditional stuff.

Elon was married before (multiple times) and has many children (all sons, I believe), but he’s traded that all in for……..well…………this. And, no, I’m not making this up. 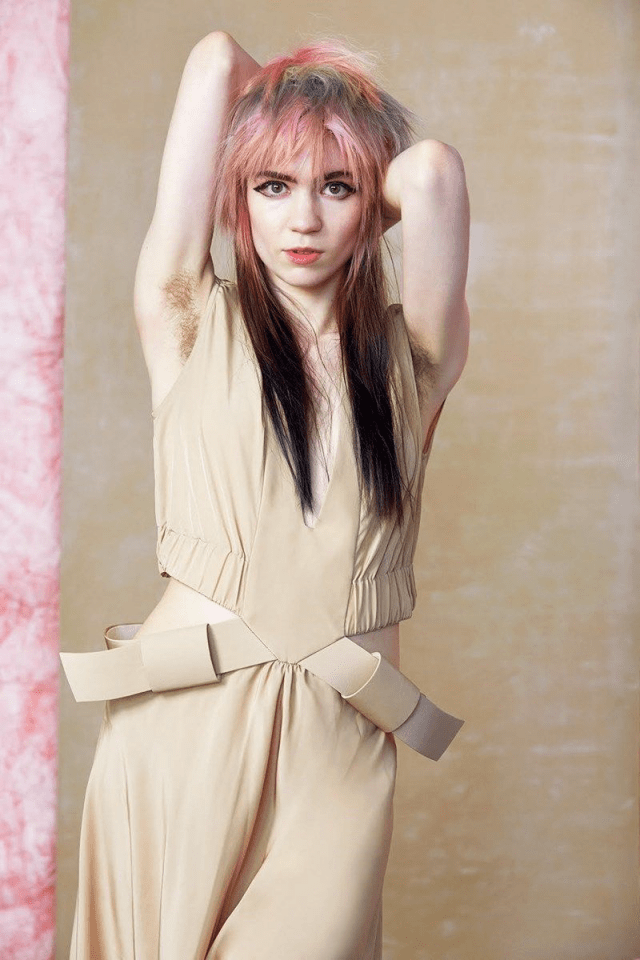 Anyway, I don’t have any position in Tesla, and my proverbial hat is off to the brave souls that shorted this beast at the height of the mania (which I suspect was hardly anyone; I mean, Funding Secured, right?!?!)

It will be VERY interesting to see if anything comes from the lawsuits the bears launch, considering the staggering amount they lost. We all know the world has ZERO sympathy for bears (indeed, we are the scapegoats for just about anything that ever goes wrong), so I’m not sure if they’ll get a penny back. The bulls, on the other hand, who bought the stock near $390 and have seen it plunge a hundred dollars in short order……….that’s another matter.