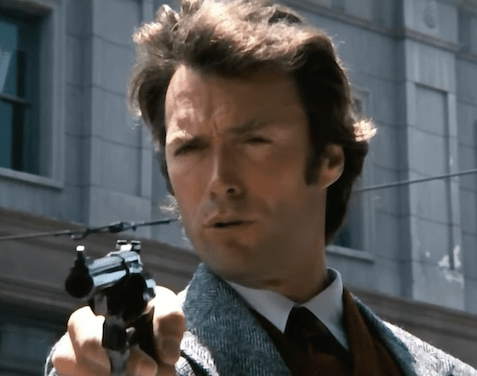 The Copper/Gold ratio remains at a key decision point

Gold has been clobbered lately but a key metallic macro indicator remains in a long-term congestion zone. If it’s going to be cyclical ‘inflation ON’ we’d expect Cu/Au to break through and do what it has not done since a major inflation trade blew out in 2006-2008, and for the 30yr Treasury yield to eventually catch on and rise at least to the EMA 100 (blue line).

Here is the daily futures view of Cu/Au. Going by simple TA (daily trends) it looks poised to break out to the upside, especially in the face of a government at the ready to pump Trillions more funny munny into the economy. The economically cyclical metal would benefit over the more counter-cyclical monetary metal. It’s logical, but still theoretical. Markets do not always do the logical thing, now do they?

A couple of important macro riders are in a ‘beg to differ’ stance. The bringers of liquidity destruction to the inflated mess, the 2 Horsemen of the (would-be) Apocalypse ride on.

The US dollar has thus far maintained its base/bottom situation.

…while the Gold/Silver ratio is doing something similar.

You’ve got to ask yourself one question. ‘Do I feel lucky?’ Well, do ya, punk? Fellow old timers will recall that Dirty Harry’s .44 Magnum was actually empty, but the punk chickened out and gave up. That was the only rational choice in real time, but it was wrong.

If you feel lucky you’ll guess about the outcome of a short-term macro question. A real gamble. But in the financial markets you don’t need luck so much as you need to do the work to be on the right side of the macro (top down) backdrop. You may miss the initial push but if a new and sustainable phase engages there will be plenty of time to get on it with better backing from the indicators. Otherwise, you can end up like legions of inflationist gold bugs today, watching gold, silver and the miners drop again despite the dogma held so dear by the average bug.

If you feel cold, calculating, rational maybe you’ll wait for the macro signals before acting strongly in a given direction. We’re doing the necessary work every week in NFTRH because while it’s been a tough market since the summer cool down began as anticipated…

…when the macro confirms (inflation) or turns (temporarily to liquidation) the opportunities ahead are going to be much better than the little day trading scalps the current market is providing.