Long time no see Slopers! Coming into 2012, I thought I had 2 trades for donators that were great for long-term investments and thus stopped checking the markets everyday. Unfortunately one of those trades got stopped out in May and thus had to come out of retirement.

The trade that failed was shorting the 30yr Treasuries…which went BUST as of May 2012 as it broke a 30yr resistance line which coincided with a resistance hit of the NYSE Composite(note:I am long bonds now instead of short) 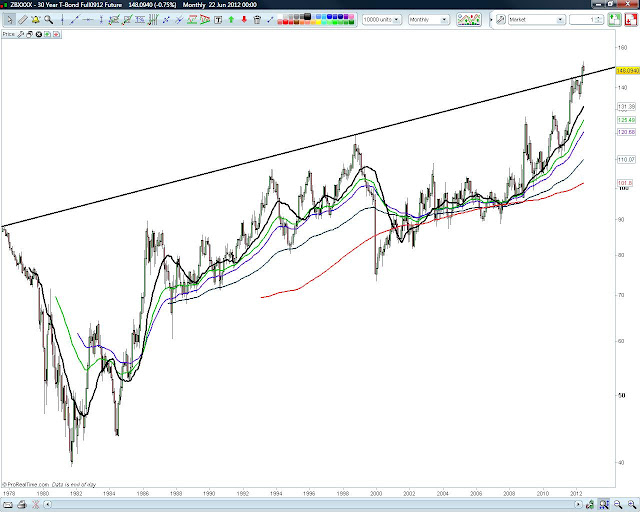 However the other trade was wheat futures.  The risk was very low, and the reward seemed limitless……Let's take a look back when we first mentioned it in Dec of 2011 on Slope: http://2.bp.blogspot.com/-ktdt6-8BrPI/TtrIsI5gQQI/AAAAAAAABVU/JNGxUnZYUOI/s1600/Wheat+Full0312+Future.png

As you can see on the quarterly charts dating back to 1960's….it has hit support and held.

The weekly: broken resistance and closed above it last week.

Although the risk is higher for those who have missed the accumulation phase…..it might still be of interest to some of you for a long term investment.