It’s starting to occur to me that I go through “phases”. I went through a Bob Ross phase and a Norm MacDonald phase. My current one is Gilbert Gottfried – – more particularly, his podcast, which (as my family can attest) I listen to morning, noon, and night. I pretty much only turn it off in order to do my tastytrade show.

I recently listened to their interview of Burt Ward, whom some of you may recall was the actor portraying Robin in the 1960s Batman series. He wrote a “tell all’ book about his experiences: 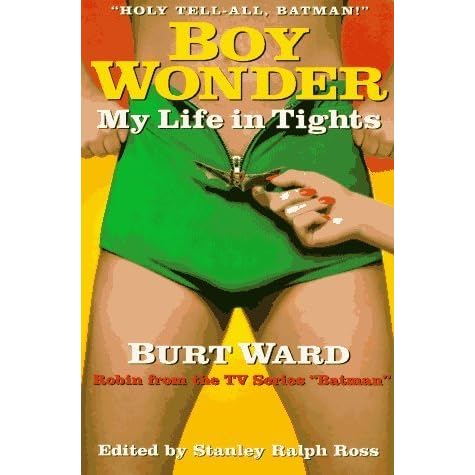 But he’s in his 70s now, and I must say, he sounds like about the sweetest guy you could possibly imagine.

What won me over was the wonderful work he’s done for dogs over the years. It turns out he fell into his philanthropic work quite by accident by taking over a rescue shelter that specializes in giant breed dogs, such as Great Danes. The organization is called Gentle Giants Rescue, and Mr. Ward and his wife have saved about 15,500 dogs from being “put to sleep” and instead have found them homes.

He also went on to lead the development of a new dog food which, based on all the evidence, gives dogs longer lives. The food is called Gentle Giants, and the people who work for the rescue and the dog food maker all do it for free. This isn’t one of those “charities” that pays huge salaries to their staff. This is, as Ward says, strictly out of love.

I encourage you to listen to this episode; it’s fantastic.