Preface to all three parts: you know the drill! I’m short all of these positions, and I’ve broken them up into bite-sized posts for your examination.

END_OF_DOCUMENT_TOKEN_TO_BE_REPLACED

Quintessential’s most recent target is Akazoo. The firm released its short thesis on the Luxembourg-based company in April. Akazoo was listed on the NASDAQ but then delisted in May following Quintessential’s campaign.

In Grego’s short thesis for Akazoo, he described it as “a castle of cards” and “a scheme conceived by management to enrich themselves at the expense of shareholders.” The company marketed itself as a successful multinational music streaming company that could rival Pandora and Tidal in terms of size, revenue and profits.

However, Grego argued that Akazoo was “just a tiny, loss-making company based in Greece with negligible user base and sales.” He believed that the company’s accounts may have been hiding serious irregularities or worse.

END_OF_DOCUMENT_TOKEN_TO_BE_REPLACED

Preface to all three parts: you know the drill! I’m short all of these positions, and I’ve broken them up into bite-sized posts for your examination.

END_OF_DOCUMENT_TOKEN_TO_BE_REPLACED 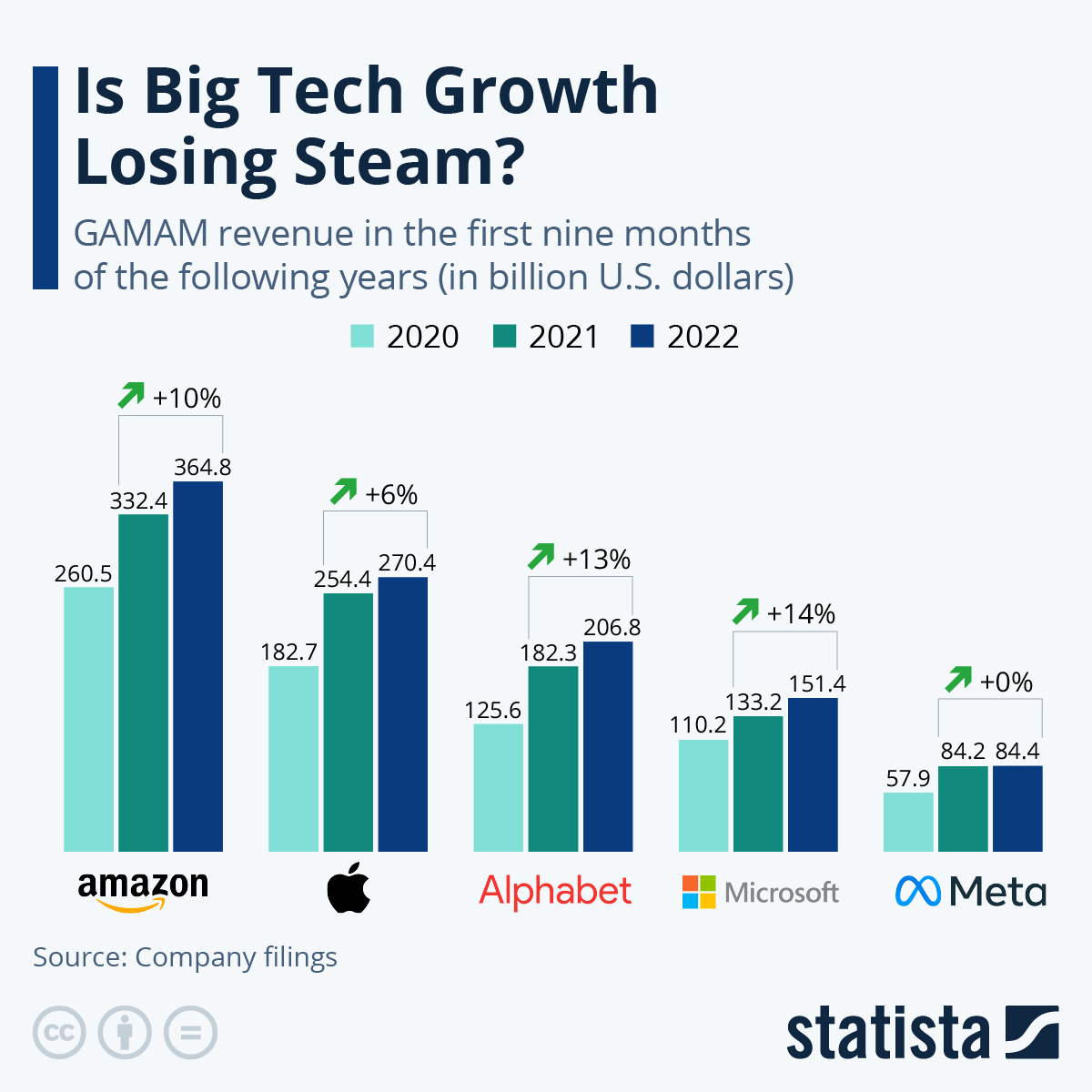 As US economy is heading toward its disastrous 2nd quarter results, the Trump administration is considering the expansion of the trade war to finance, which could destabilize the US dollar and derail the post-pandemic global economy.

After its failure in the COVID-19 containment and the expected -53 percent plunge of real GDP growth in the 2nd quarter, President Trump’s re-election campaign is in serious trouble. To deflect the blame, his administration has launched a series of provocative measures against China thereby fueling elevated bilateral tensions.

Worse, the White House is reportedly considering moving from a bilateral trade war to an effort to exclude China from the dollar-denominated international payment network. In Beijing, that would be seen as weaponization of US dollar.