Well, that worked out well. I have relentlessly declared that Peloton (and Zoom) was an accidental beneficiary of Covid, and now that Covid is in the rear view mirror, people are going to turn cold to the idea of paying monthly fees to sit in a stationary bicycle. I called for a price target of $111. Well, voi-freakin-la!

END_OF_DOCUMENT_TOKEN_TO_BE_REPLACED

My experience as a crypto noob has been superb so far. I garnered a 30% gain in a matter of days, thanks to this honey, Bitcoin Cash:

END_OF_DOCUMENT_TOKEN_TO_BE_REPLACED 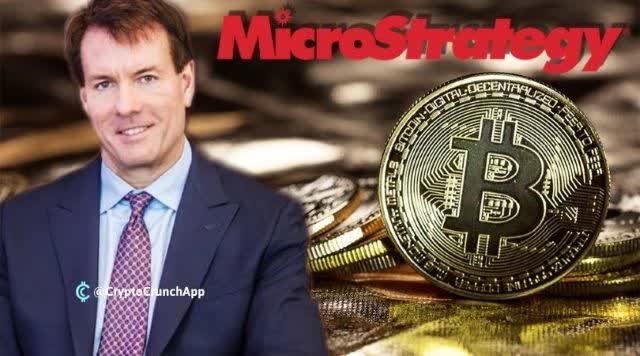 END_OF_DOCUMENT_TOKEN_TO_BE_REPLACED

Since my Potty Mouth post a few days ago, the four marijuana stocks suggested have all thrived, but none more than Tilray (TLRY) which is up about 60% is only a few days!

END_OF_DOCUMENT_TOKEN_TO_BE_REPLACED

Back on January 8th, I did a premium post and, a few hours later, a follow-up post, in which I said a number of things regarding Crypto, Bitcoin, and RIOT:

Well, below is the chart of Bitcoin and the day I made the post. Since everyone and his brother was calling for Bitcoin to immediately go to $100,000, it would idiotic of me to defy the trend, but it’s my nature: