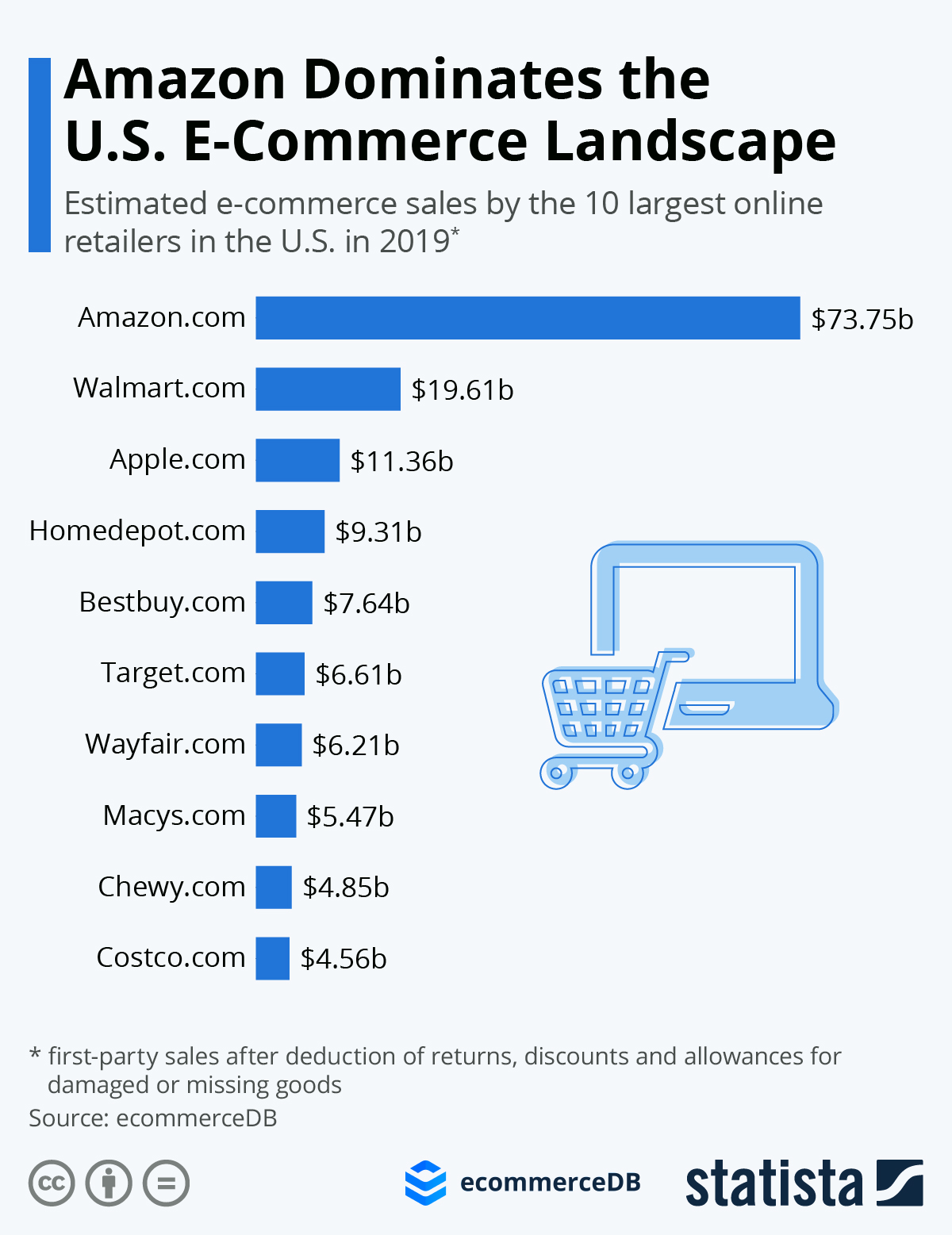 I saw this highly-rated post over on WSB about an Apple “investment”:

END_OF_DOCUMENT_TOKEN_TO_BE_REPLACED

I took a stroll through my Futures watch list, and there seem to be some major reversals at hand, particularly in the world of commodities. As always, click on any chart for a giant version.

END_OF_DOCUMENT_TOKEN_TO_BE_REPLACED

In one of the most bizarre announcements in corporate history, ailing has-been Kodak, a gem of a company decades ago but basically a shell of its former self now, was suddenly awarded a nearly billion dollar loan from the prudent, wise men of D.C., to develop a Covid vaccine. Naturally, their nearly-worthless stock exploded thousands of percent higher in value.

In the only example over the past decade of crime being taken seriously, the government actually is having second thoughts about handing a gargantuan sum of money to some less-than-savory characters, thus: