OK, OK, I’m not exactly hip. Some might even say old. But I’m sure I’m not the only one who had never heard of Tik Tok until a few weeks ago. Here’s a eye-opening look at just how much time teenagers are wasting spending on various platforms, including the one Microsoft is trying to buy: 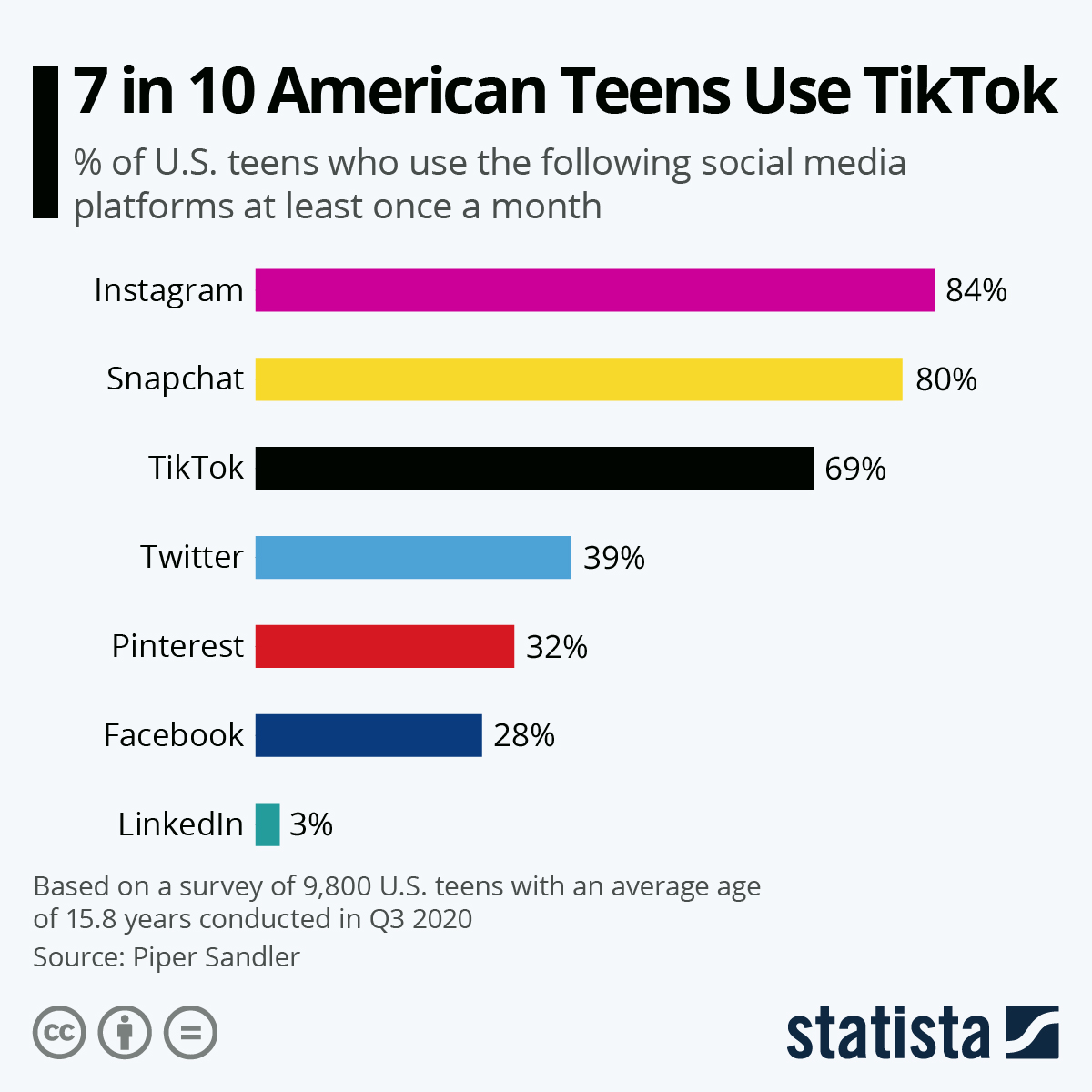 The standard method of determining what industry a company is in is by looking at its underlying business. By that standard, Tesla is clearly in the auto business.  Virtually all of the company’s revenues and costs are related to building, selling, and servicing automobiles.  But there is another way of checking whether a company is an industry that has implications for investors.  The idea is that if two companies are in the same industry, then their stock prices should tend to move together.  For example, when the Covid-19 crisis arose, the stocks of all major airlines collapsed together. This raises the question of whether using this second criterion Tesla is in the auto industry. Before turning to the results, a couple caveats are in order.

END_OF_DOCUMENT_TOKEN_TO_BE_REPLACED

I realize that record high after record high suggests – – logically – – that the future will be nothing more than more record highs – – I would at least like to be the voice crying in the wilderness and offer to you a series of broad stock indexes from Wilshire. These aren’t just the freakin’ FAANG stocks. This is the broad market. Just examine and understand that not everything is Apple:

END_OF_DOCUMENT_TOKEN_TO_BE_REPLACED

The Opening Notes segment of this week’s Notes From the Rabbit Hole, NFTRH 614…

Keep Dancing (while the music plays)

FOMC came, FOMC delivered what we knew they would, FOMC left and the machines drove the markets down and up for a couple days, leaving the situation largely as it had been. NDX near its highs, SPX holding the support of its EMA 20 and DJIA thus far successfully testing its moving average convergence (SMA 50 & 200).

As a bonus, Tech leadership (NDX/SPX) remained fully intact and the Semi sector may actually be firming again vs. Tech (SOX/NDX). In other words, it was another week of worry and angst outside of the markets (as the virus rages and the economy tanks) but stock prices only care about what monetary and fiscal authorities are doing to the money, the real funny munny.

END_OF_DOCUMENT_TOKEN_TO_BE_REPLACED

The tragi-comedy we are all living reached new heights of the absurd when, last week, Kodak (yes, Kodak) was given nearly $800 million of federal funds for an unlimited supply of 35mm film to enter the pharmaceutical business. And, of course, their CEO just happened to get a monster option grant just a day before the announcement. In any event, I suspect the price will follow the same path it did during the last absurd pivot (crypto, a couple of years ago). It’s already down 75% from last week’s peak. What a joke.