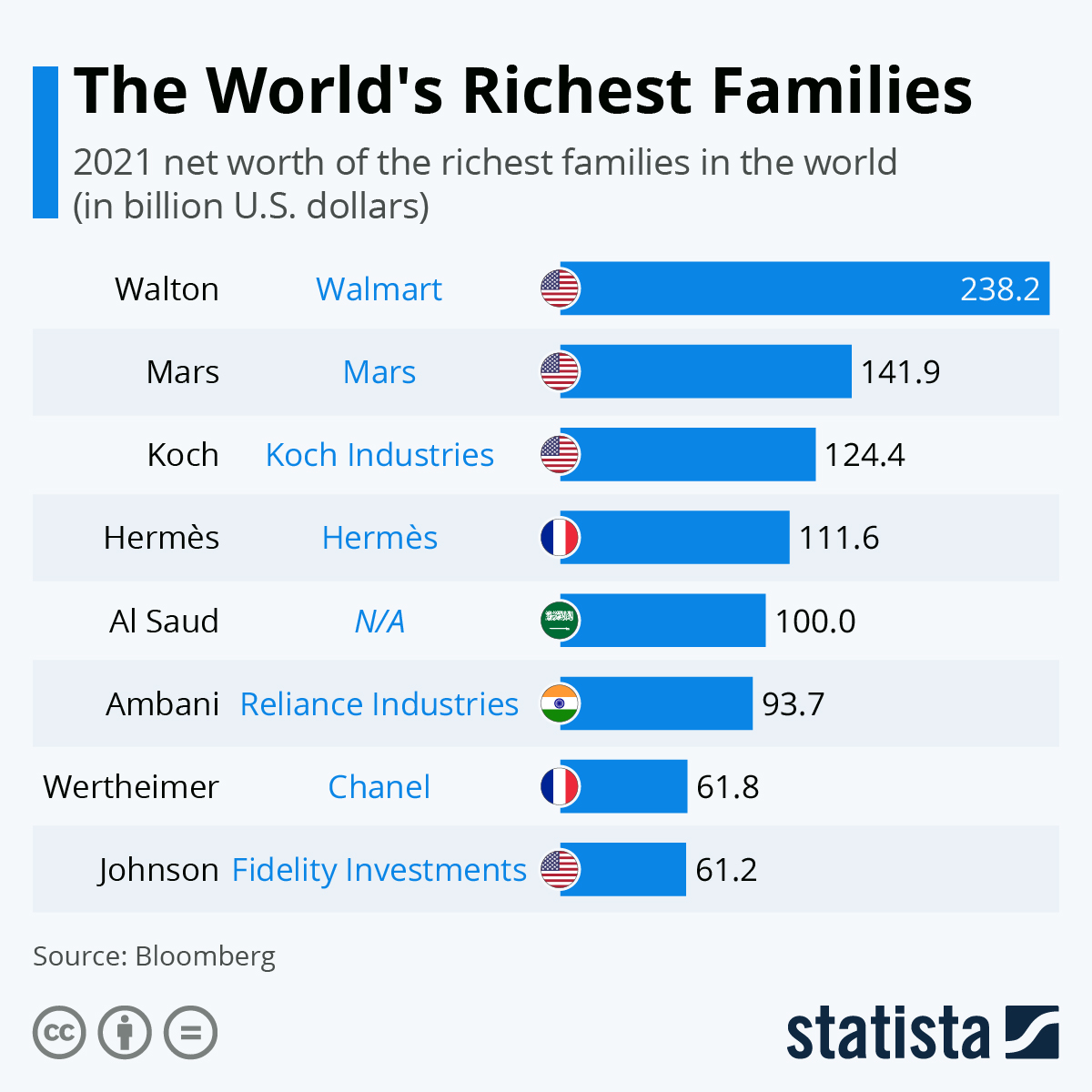 White Diamond noted that eXp’s stock price has surged more than 400% since mid-May, carrying its market capitalization to $3.3 billion. The company’s closest peers are ReMax and Realogy, which have market caps of $630 million and $1.1 billion, respectively. eXp’s gross profit last year was $84 million, compared to Realogy’s $1.1 billion and ReMax’s $210 million.

The White Diamond team said eXp’s recent rally was driven by a rapid increase in its agent growth and promotion of Virbela, the company’s virtual reality remote meeting program. They praised the company’s agent recruiting system but noted some drawbacks, like the generous commission structure, which is good for the agent but bad for the company. Further, the structure is a multi-level marketing structure.

END_OF_DOCUMENT_TOKEN_TO_BE_REPLACED

If you want to know if a second wave is coming, and how bad it is, don’t bother listening to the news. Just watch financial instruments which depend on social aggregation. Restaurants, amusement parks, cruise ships, shopping malls – – that kind of thing. And, since I just took my first plane flight in over half a year, something on my mind……………airlines:

END_OF_DOCUMENT_TOKEN_TO_BE_REPLACED

Quite a day, wasn’t it? Turned out pretty well, in spite of the oh-so-predictable buying by the Fed. Anyway, the latest entry in the bizarre-o world of 2020 is the 200% gain that a maker of mediocre doughnuts and dreadful coffee has offered investors in the past six months. Getting bought out didn’t hurt either.

Isn’t it a delight? I had a monster IWM short I managed to cover almost exactly at the low (for me, freakishly rare) and am simply tending my gazillion little shorts that remain. Today’s pretty cool……..