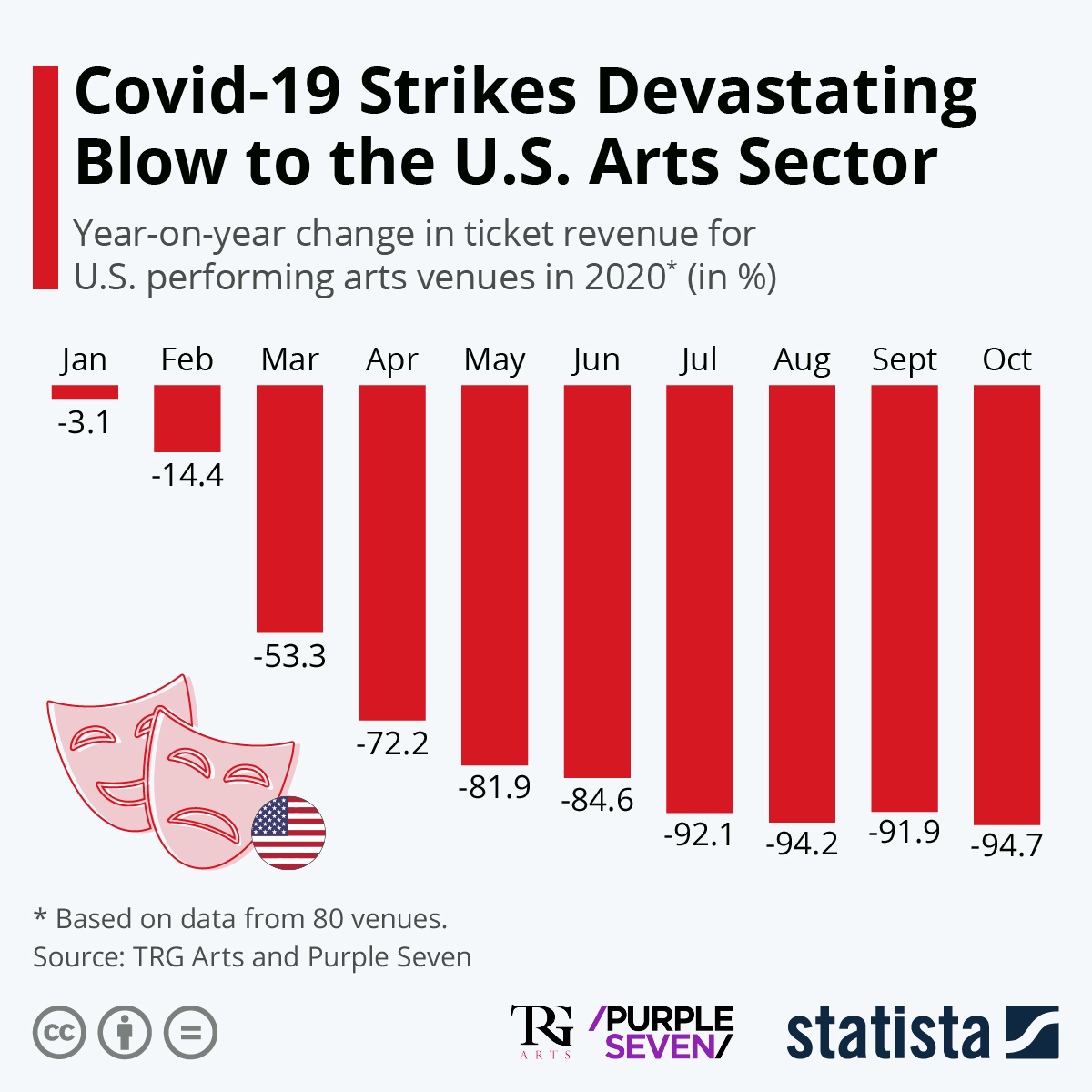 END_OF_DOCUMENT_TOKEN_TO_BE_REPLACED

This is a big earnings week. Here are five important companies that are announcing their quarterly earnings on Tuesday. I have shown the portion of the chart I believe is most germane.

END_OF_DOCUMENT_TOKEN_TO_BE_REPLACED

The Copper/Gold ratio is saying something. That something is that a cyclical, pro-inflation and thus pro-economic reflation metal shown earlier, remaining nominally positive on a down market day has, in relation to gold, taken out two important moving averages (daily SMA 50 & SMA 200) and is currently riding the short-term EMA 20 upward. RSI and MACD are positive.

Given the right circumstances (like desperate monetary and fiscal policy), which are in play on the wider macro, gold will probably do quite well moving forward. But maybe – for a while – not as well as some commodities if the Copper/Gold ratio really is up to something positive here.