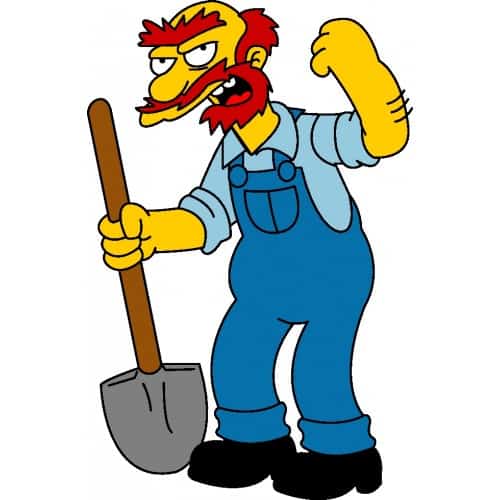 Our friends over at ZH have been touting the fact that a “death cross” is looming with the Russell 2000. Well………….kind of.

What they seem to be highlighting is the fact that the simple moving average is about to do a crossover, which it hasn’t done since the last meaningful market fall three painful years ago. 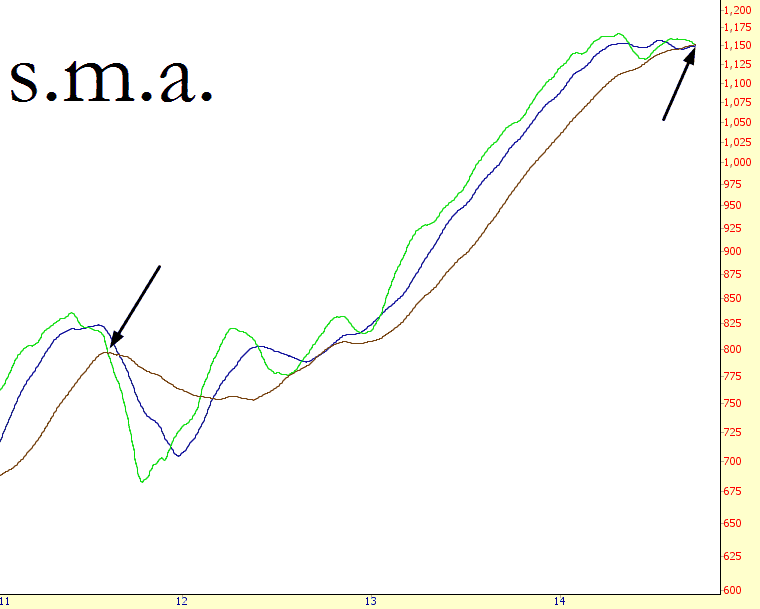 END_OF_DOCUMENT_TOKEN_TO_BE_REPLACED

One of the rounded tops that has been oh-so-slow to break down has been Pier One, but today got things cooking. I have no earthly idea what compelled people to bid this thing up over 21,000% – – yes, twenty-one-thousand percent – – from the 2009 bottom to the recent peak, but it’s starting to unravel: 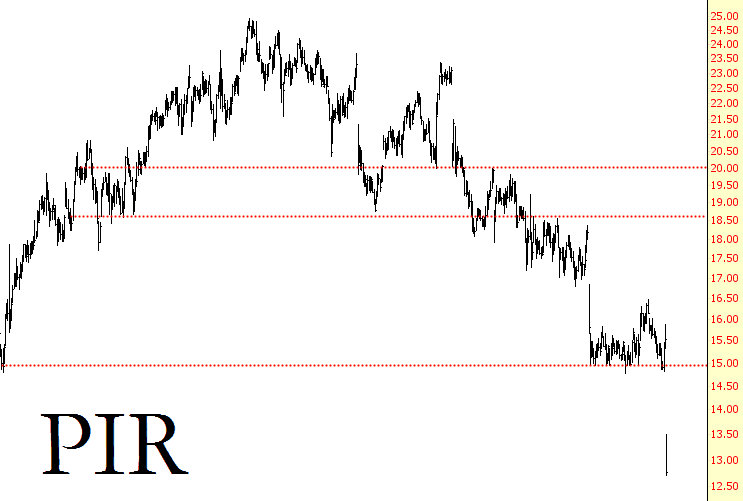 END_OF_DOCUMENT_TOKEN_TO_BE_REPLACED

I’m a movie buff, a Woody Allen fan, and a lover of analogs, so it’s remarkable it took me this long to make the connection between Slope of Hope and the clip below. There’s no need to over-explain it, but think of me in the role of Woody Allen, Iggy as the part of the conductor, and you can fill in the rest of the Sloper names with the other passengers on the train. As for the party train on which I gaze forlornly – – – maybe that’s the CNBC car. 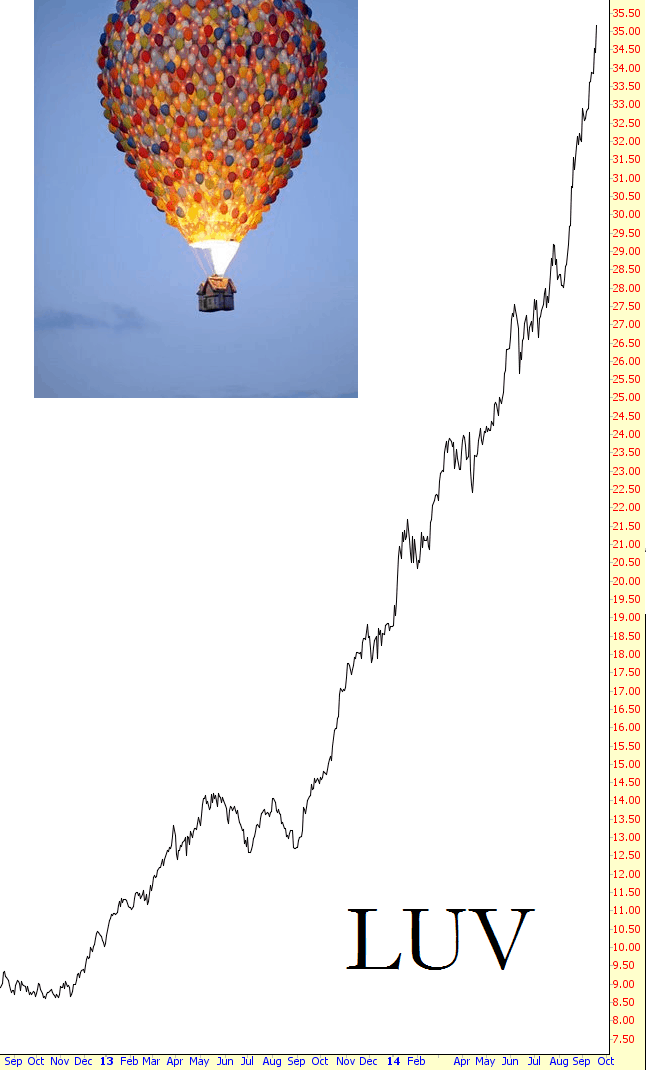 END_OF_DOCUMENT_TOKEN_TO_BE_REPLACED

Yesterday, I went to my daughter’s school to pick her up. She was doing some Broadway songs 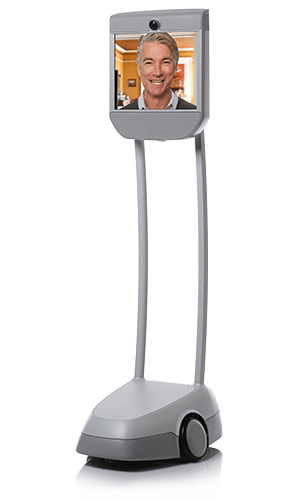 with friends (thus, no need for a paternity test……), so I just stood at a distance to not interrupt them. I was startled when a robot rolled up next to me and, from the face projected on the video monitor, asked me if I knew where the back-to-school night meeting was. I told the person on the screen that it was on the second floor (and, since we were near the top of the stairs, I had an image of this thing tumbling down the stairway, in a willy-nilly robot way).

The robot-man told me thank you, he would meet them down there – – then he rolled back to his charging station, and I noticed an identical robot on the lower floor start up and roll toward the gathering of people.

When the video-face was talking to me, I noticed at the bottom of the screen were the words “Scott Hassan – Founder Suitable Technologies.” I was vaguely familiar with Suitable, since they are here in town, but not with Scott. So I Googled him and found out, appropriately enough, he was one of Google’s first programmers (and, do the math, therefore a billionaire). His new gig is the aforementioned robot company which, frankly, I think is pretty cool. END_OF_DOCUMENT_TOKEN_TO_BE_REPLACED