Any discerning student of current world affairs can no longer deny the overwhelming and inordinate influence the upper echelons of the global financial hierarchy now have on all aspects of universal political and economic life.

The financial engineers and monetary authorities that construct, orchestrate and determine both the value and the procedures governing a common means of exchange between private citizens, which was distinctly meant to facilitate the honest and equitable trade of goods and services between them, has been notably hijacked by an exclusive group of men whom are much more interested in their own personal appropriation and expanded dominion over what should always be a trustworthy , secure and immutable means of exchange. 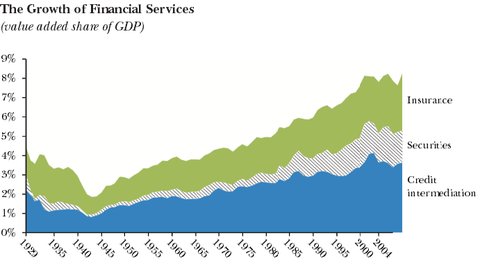 The ascendancy of the international financiers and their domineering financial regime is so formidable and their influence so pervasive, that their ultimate authority has even transcended the sovereignty of the nation states themselves, which are meant to represent the will and concerns of their own people.

Whether it be in the realm of politics, economics, military considerations, energy-resource planning, news dissemination, educational concerns, healthcare programs, housing development; the preeminent financial sector has managed to infiltrate and assert its dominion over nearly all these societal structures, even down to matters of local civic governance.

Determined dominion of an established authority over the every day man’s rights and economic life is as old as civilization itself.  Whether it be the pharaohs of Egypt past, the emperors of Rome, the kings of France, the English imperialists, the Fascist fanatics, or the Soviet superstate;  all, without exception, imposed their will, self-serving governance and infrastructure on those beneath them.  Their motivations were always the same, appropriation and hegemony.

The current group which is large and in charge is no different on that score. In fact, they are perhaps more ominous and even more innocuous as they are not as easily recognized and have allegiance to nothing.  At least the unelected despots previously mentioned were dignified enough to state their aims front and center for all to see.

Our financial globalist oppressors hide behind the walls of international high finance, economic academia and central banking omnipotence.   They are answerable to no one and yet responsible for all.   Make no mistake my friends, while we are comfortably asleep, they are imposing their self-seeking monetary hegemony on us all. Their backroom silence like a cancer grows……………. Oh, and let’s light a Roman candle for Buddha Boy, one of the coolest Slopers and original Globalist slayers.